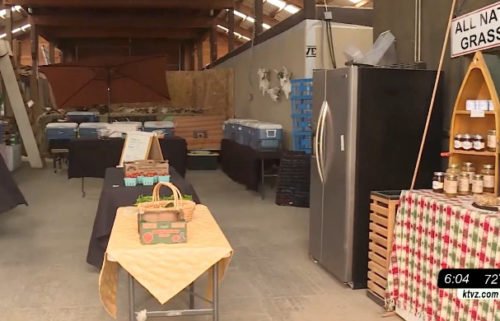 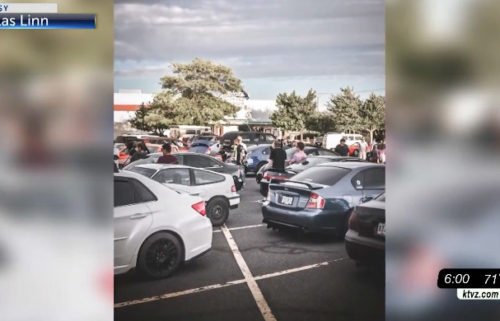 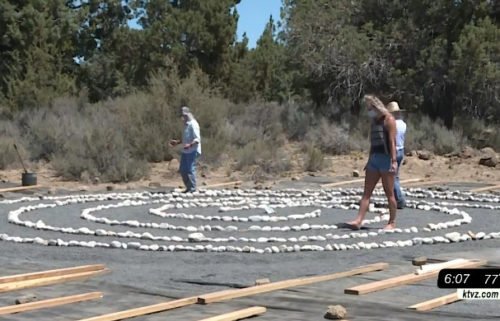 AT&T said this week that it would split the role of board chair and chief executive when its current chairman and CEO Randall Stephenson steps down.

The move will put AT&T, which owns CNN’s parent company WarnerMedia, among a majority of large, publicly traded US companies that are now opting to keep those two roles separate.

“The trend toward separating the roles has been growing steadily for more than a decade,” a 2019 report from executive search firm Spencer Stuart noted.

There is still plenty of debate over the best way to structure boards. But there has been a growing belief — particularly among institutional and activist investors — that the more independent the leadership of a board, the better.

A corporate board, after all, is charged with the hiring, firing and oversight of CEOs and planning for a company’s future.

Activist shareholder Elliott Management, for instance, called for a separation of the board chair and CEO roles at AT&T, although AT&T said it had already been planning the move.

In surveying institutional investors this year, ISS found that while some strongly believe it’s important to keep the chairman and chief executive roles separate, others can live with a combined chair/CEO role so long as there is also a strong lead independent director appointed.

CalPERS, for instance, which invests on behalf of California’s public employees, most strongly favors a separation of roles except in very limited circumstances, whereas mutual fund giant BlackRock falls into the second group.

ISS also asked investors what reasons would “most strongly suggest” the need to separate the roles. The top three were poor responsiveness to shareholder concerns, practices that weaken or reduce board accountability (e.g. not permitting shareholders to call a special meeting), and a corporate crisis such as a product failure.

That seems to be what happened at Boeing. After two deadly Boeing 737 Max crashes, a protracted grounding of those jets and a major report faulting Boeing and the FAA for failure in certification of the 737 Max, CEO Dennis Muilenburg was stripped of his chairmanship.

Do companies do better when the roles are separate?

It certainly sounds reasonable that a board — and by extension its chair — should be independent from the top management of the company to better assess things objectively.

But some governance experts don’t think it’s as cut and dry as that.

A lot of research on the issue reviewed by the Rock Center for Corporate Governance at Stanford University, for instance, found no correlation between board chair status and company performance, and in some cases no impact on organizational risk taking and executive pay practices either.

“There are no doubt situations where it makes sense to separate the two positions — maybe complex turnarounds or dealing with governance problems. However, this does not mean every company should separate the roles. There is context to this decision,” said Rock Center director David Larcker.

For instance, “there are a lot of efficiencies to having a capable, honest and knowledgeable person serve as leader of both management and the board,” said Larcker’s Rock Center colleague Brian Tayan, a Stanford Law School researcher.

And what if the roles are separate but the CEO and the chair are close friends?

“Is that really better?” said Larcker. 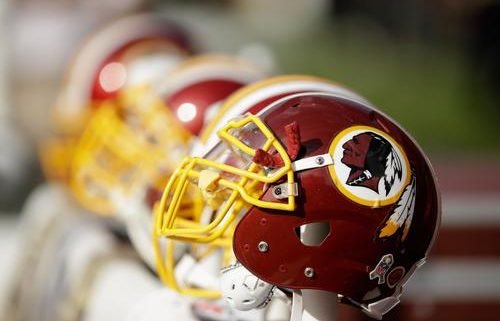