GILCHRIST, Ore. (KTVZ) -- An extensive, more than 2-week manhunt for a murder-for-hire suspect in northern Klamath County ended early Friday with a brief Highway 97 pursuit, the use of spike strips and the arrest of a Chiloquin man, sheriff's deputies said.

Holloway was driving a vehicle stolen out of Vancouver, Wash., and deputies used spike strips to stop it near Chapman Road, Fowler said.

The Deschutes County Sheriff's Office SWAT Team assisted in the overnight capture, Sgt. William Bailey said. He said the team "led the tactical arrest of Holloway" after the car was successfully stopped south of La Pine.

Holloway was booked into the county jail in Klamath Falls and held without bail on charges of first- and second-degree murder, methamphetamine possession and a parole violation.

Last week, Holloway was charged with murder and conspiracy in the shooting death late last year of Pedro Padilla, whose body was recovered by dive crews from a pond near the Falcon Heights area of Klamath Falls.

A detective said Holloway accompanied previously jailed suspects Tori Hill, 58, and Corey Agard, 31, to a Merrill address to commit the killing. He said Holloway was involved in removing and concealing the corpse and crime scene.

The sheriff's office had warned residents in the area and the general public to "exercise caution" and call 911 if they came in contact with Holloway. 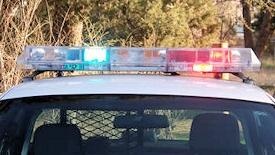 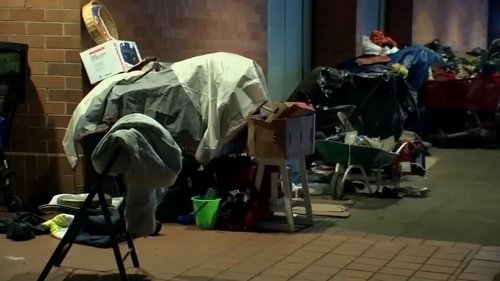 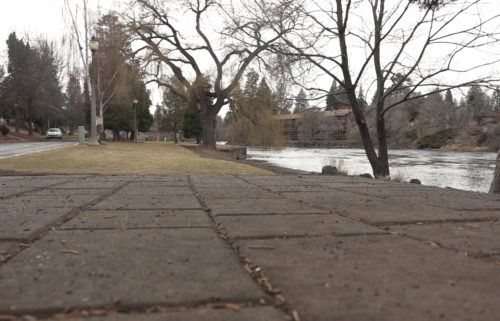 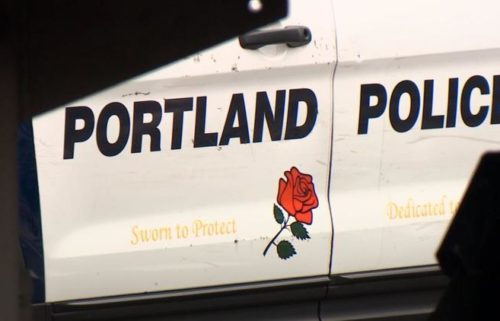