Project begins Tuesday; building 'is beyond its useful life'

PRINEVILLE, Ore. (KTVZ) -- The Crook County School Board has given the go-ahead to demolish the roughly 80-year-old district-owned building at the corner of Northeast Third and Northeast Holly streets in Prineville that most recently housed Pioneer Alternative High School. That project begins Tuesday, officials said.

"After careful consideration," the district said, the CCSD Board declared the building as surplus and gave permission to proceed to demolish the 3,700-square-foot building at the Dec. 9 board meeting.

The demolition will begin Tuesday and should be completed by month-end, said CCSD Facilities and Safety Director Leland Bliss.

“The building is not a good learning environment and is beyond its useful life,” Bliss said. “The building shakes from the traffic going by. It is in poor condition, has environmental concerns, and would be expensive to maintain.”

Removing the building from the corner of the district-owned city block will give the school district options for future land development of safe traffic flow for the new theme school and Pioneer Alternative High School.

District officials said records are not clear, but the building could date back to the 1940s.

Bliss has worked with local government agencies to secure the demolition permit. The district will do the demolition project in-house. Bliss noted that two district maintenance department employees have heavy equipment experience.

The building has housed various school district programs over the years, including a high school wood shop, a maintenance shop annex, instructional services, and the information technology department.

Pioneer Alternative High School opened in the building in 2005 and remained there until moving to the renovated Pioneer South building in April of 2017.

Since then, the building has been used for storage and the NJROTC shooting range. 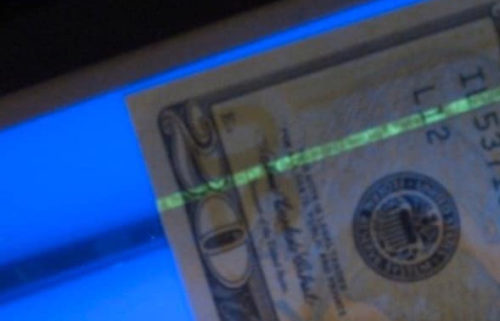