Future Farmers of America teams up with nonprofit The Fallen Outdoors

The goal of the campaign is focused on helping students and community members affected by the flooding. Redmond High School began accepting donations Tuesday morning and will continue to do so for the next couple of weeks.

The campaign is not just for students and faculty, though, according to Redmond High junior Kylie Baldwin.

"Community members are all able to participate," Baldwin said Tuesday. “Anyone from Central Oregon can participate in this by bringing in items. Even if you have one pair of shoes, one pair of pants or one little jacket, anything helps."

Redmond's FFA also will be collecting donations at the Deschutes County Fair and Expo Center on Saturday during its annual auction and dinner. 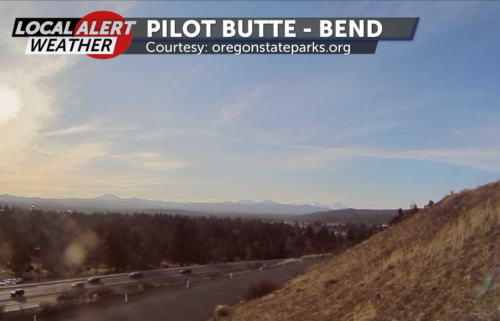