'Now with the demand so high, these freezers just can't keep up'

BEND, Ore. (KTVZ) -- Central Oregon Locavore in Bend is need of help from the community to raise money for new equipment.

Domestic stand-up freezers can no longer house the increased amount of locally raised meat at Central Oregon Locavore. Business has doubled since the pandemic began, and its caused a need for new equipment.

Central Oregon Locavore on Third Street operates as a local farmers market in Bend. The uptick in business is forcing Locavore to update their freezers for local ranchers.

The marketplace is now fundraising for retail glass front freezers. The freezers costs nearly $6,000, and they need roughly six to fill the current space that is occupied in the store.

"Now, with the demand so high, these freezers just can't keep up," said James Gray, marketing director. "They're getting opened all day long, and we've had four or five freezers break down in the last three months. So we've got our little freezer grave yard over here, so they just cant really take the capacity that they need to operate at."

Within the last year, Locavore has taken a half-dozen of their domestic freezers to the landfill, and some that are still usable are donated to local ranchers. Gray said having to drop off non-functioning freezers at the landfill is also bad for the environment.

All donations and new memberships through the end of June will go towards the new freezers for the marketplace. 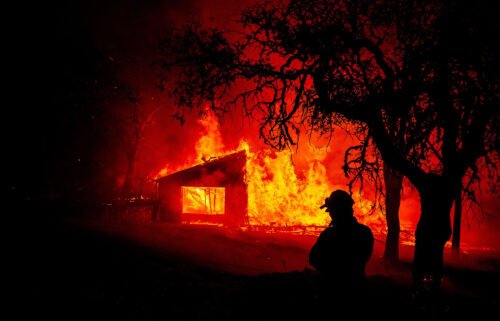 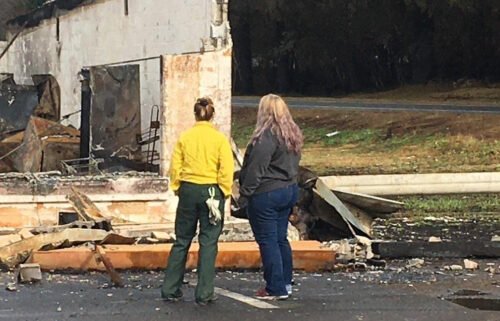 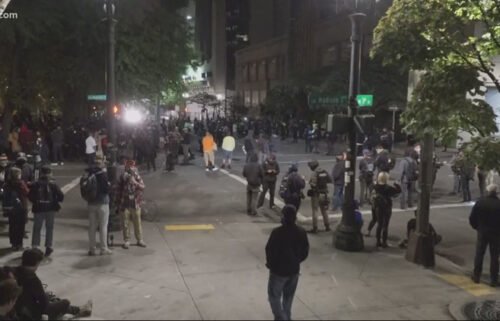