In collaboration with the Town Hall Project, the town hall touched on topics including addressing systemic racism in the wake of George Floyd's death at the hands of police officers, affordable health care amid the COVID-19 pandemic, as well as relief aid for small businesses.

Wyden opened the town hall with a statement, saying he is "proud of the peaceful protests around the state and in Bend, Prineville, and Redmond."

He also said this is a time to listen to both sides, and that society should stop asking too much from police.

“Certainly, they shouldn’t be doing jobs like mental health counselors, a position for which they’ve not been trained," Wyden said.

He addressed concerns from the public that young people may be discouraged from joining a career in law enforcement.

“I think in a system that is reinvented, that ought to be more attractive to young people than today," Wyden said. "Because they can then say they are going into the law enforcement field, where they can focus on what they are trained to do.”

However, the most pressing questions during the town hall were about efforts to keep small businesses afloat or recover from the COVID-19 pandemic.

“We’re a small-business state, so I want to see those kinds of businesses get help," Wyden said. "I’d like to see more flexibility, in terms of meeting these medical emergencies.”

Lori Gleichman, a Redmond resident, said she wanted to know Wyden's thoughts on lowering the age requirement for Medicare and making health care more affordable, particularly during the pandemic.

“Say you have somebody in their late 50s and they have been laid off their job," he said. "What they had been hoping for was to keep that job until they turn 65. Now, they’re laid off, they are 57 years old, and they literally have nowhere to turn, particularly during the middle of a pandemic. I think that’s the kind of person who ought to be eligible.”

The town hall, which has been viewed more than 4,000 times on Facebook Live, was the sixth in a series of six regional town halls Wyden is holding for Oregonians throughout the state until town halls can safely take place in person once again.

The town hall was open to residents of Deschutes, Crook and Jefferson counties. 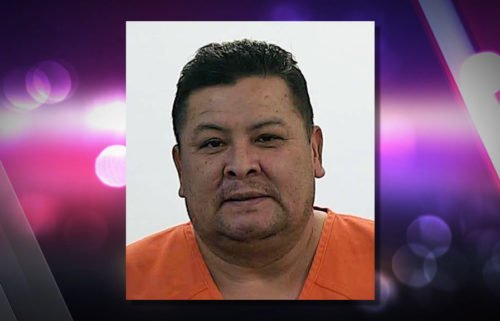 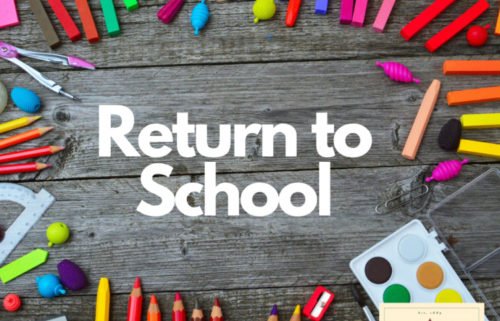 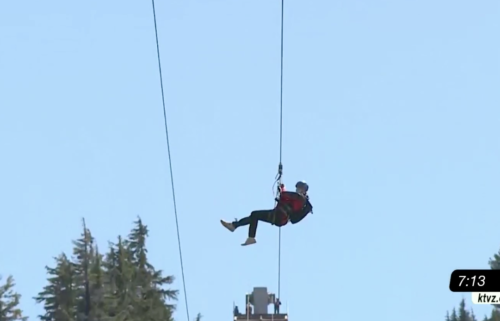 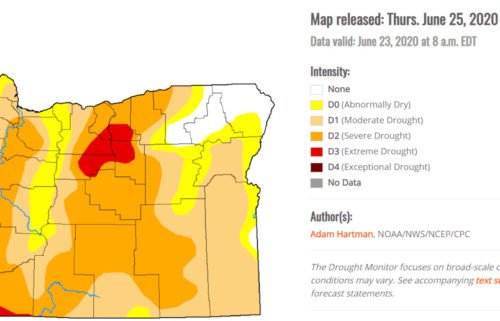