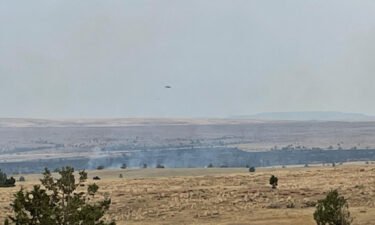 SISTERS, Ore (KTVZ) -- In the small, now-smoky town of Sisters, Main Street had very few visitors in sight on Tuesday, as people stay home and out of the smoke.

Several downtown business owners expressed their concern and sympathies for those hit by the wildfires and the evacuees.

Rigo Ramirez, who owns the Western clothing boutique Dixie's, said, “I can’t even imagine -- I’m just trying to put myself in their shoes, and it just seems like it just be devastating to just feel lost, have no business no job, no house.”

Adrian Shaw, who owns Gallimaufry, also expressed his concern for those hit hardest by the fires.

“It’s so sad, seeing some of those towns that have lost everything," he said.

While Sisters business owners are grateful their buildings are still standing, they said the lingering smoke has had a negative impact on business as the busy tourist season -- when they make most of their money -- winds down.

Shaw said while the summer was busier than he anticipated, the slowdown during a critical time is concerning.

“We're not looking forward to more business after this coming, into the winter, so it would have been nice to have that continuation -- a trickle-down, rather than a drop-off of business,” he said.

Over Dixie's, Ramirez said the smoke caused a sudden business drop-off as well.

“Almost immediately, we noticed a decline in foot traffic -- car traffic as well," he said. "People can’t come and go over the passes, so it’s had a big impact on the whole town.”

However, they know that things could definitely be worse.

“Yeah the smoke is bad, but were happy to be open and still have our building standing, so yeah -- we're fortunate,” Ramirez said, 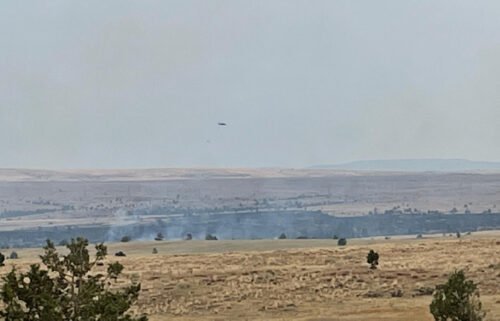 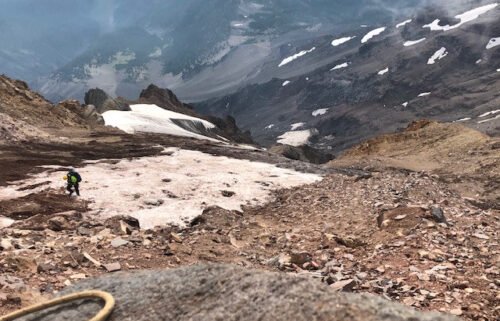 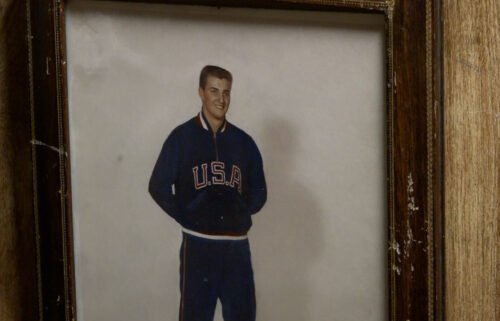