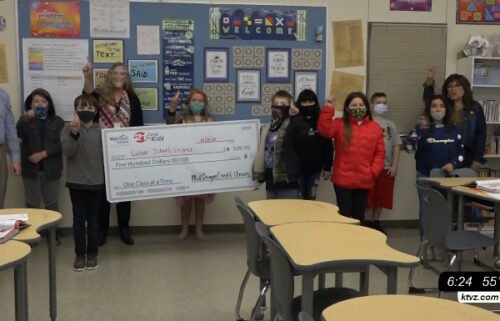 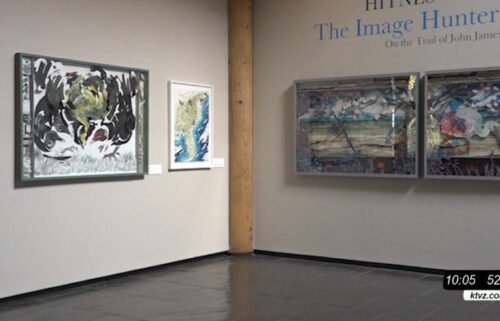 A march began around 9 p.m. Saturday. KOIN-TV reports some in the group sprayed graffiti and smashed windows at a bank, restaurant and coffee shop. Police reported no violence and didn’t use force or munitions.

On Friday, protests resumed after a more than week-long pause, largely due to smoky air from West Coast wildfires. Protests have occurred in Portland for more than three months since the police killing of George Floyd in Minneapolis.

On Saturday, September 19, 2020 at about 9:00 p.m., a march of roughly 200 people began in the South Park Blocks near Southwest Jefferson Street and Southwest Park Avenue. The group marched around in the street for several hours, stopping at various locations to demonstrate and in some cases damage property and apply graffiti. Individuals in the group broke windows on businesses, including a bank in the 400 block of Southwest Harrison Street, a restaurant in the 1900 block of Southwest Broadway, and coffee shop in the 1000 block of Southwest 6th Avenue.

At around 1:30 a.m., Portland Police officers engaged the group to move them off of Southwest 2nd Avenue in front of the Justice Center to allow officers ending their shifts to drive into Central Precinct. There was no violence from the crowd, therefore no force or munitions were used by officers. After shift change, the officers disengaged.

No arrests were made. The vandalism is under investigation. 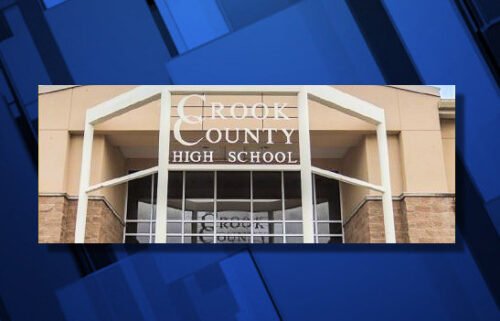