SISTERS, Ore. (KTVZ) -- Deschutes National Forest officials said Thursday they have rescinded the remaining portion of the Lionshead Fire closure, reopening access to all of the Sisters Ranger District’s portion of the Mt. Jefferson Wilderness and access along Forest Service Road 12.

However, they added that visitors should use caution when traveling in the Metolius Basin, as firefighting resources continue to conduct work in the area.

Meanwhile, fire season for Oregon Department of Forestry’s Prineville and The Dalles units in the Central Oregon District will end at 12:01 a.m. Saturday, the agency said Thursday.

Industrial Fire Precautions in MH-1 and MH-4 of The Dalles Unit are also terminated.  "Fuel conditions do not pose a significant risk of fire ignition and rapid spread in these areas," ODF said.

Gordon Foster, Prineville Unit forester, reminds the public, “Although conditions have minimized the threat of fire spread, people should take caution and monitor conditions prior to conducting any open burning.”

Burn permits for logging slash and debris will not be issued in The Dalles or Prineville units until additional precipitation is received.  Yard debris, burn barrels, and other open burning should follow local and county fire restrictions.

Safe burning practices include clearing flammable debris from the burn pile or burn area, having a water source nearby, having tools such as a shovel handy while burning, not burning in windy conditions, and never leave a fire unattended.  Continue to check the fire area for residual heat in the days after burning to ensure embers do not rekindle and spread to nearby fuels.

REDMOND, Ore. –   After precipitation on Wednesday, fuels began slowly drying out but are not expected to reach critical levels. The next weather system is forecasted to impact Central Oregon this weekend, returning to seasonal conditions.

Suppression repair has been completed in the southeastern portion of the fire perimeter near the Metolius River. Additionally, repair work is scheduled for completion today along the southern portion of the fire. Crews are ensuring that fire is no longer active or burning along the fire perimeter.  Firefighters continue completing additional tasks for the local jurisdictional units.

Northwest Incident Management Team 13 is planning to transition management of the fire to local unit incident management organizations on Friday.

“Firefighters continue to work hard to be stewards of the land with the guidance and support of the Confederated Tribes of Warm Springs,” said Incident Commander Brian Gales. Incoming fire management teams will continue the suppression repair, patrolling and monitoring work began many weeks ago.

Safety: Unpaved roads are muddy, particularly on the west side of the Cascade Crest. Rock falls and falling trees create potential hazards around the fire footprint. Use caution when traveling on newly opened roads, as unmarked hazards may exist. 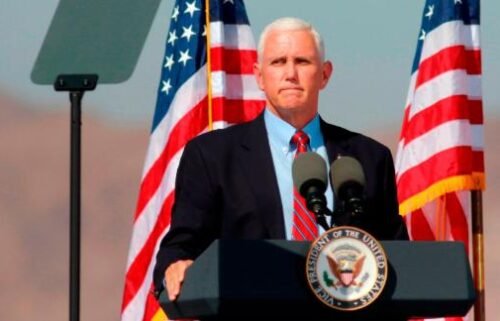