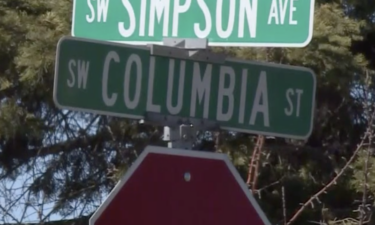 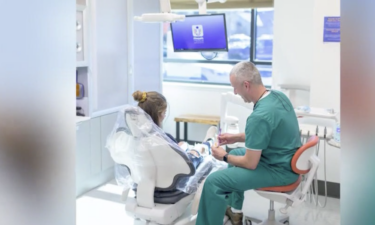 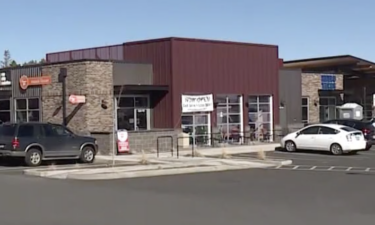 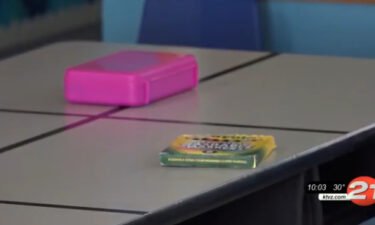 BEND, Ore. (KTVZ) -- A big controversy surrounding the lead-up to Election day in the race for Oregon House District 54 was campaign ads, many of them sharply negative about their opponent.

Amid a fairly contentious race, Republican incumbent Cheri Helt pulled all of her negative advertising on Oct. 22.

However, her challenger, Democrat Jason Kropf, continued to air advertising critical of Helt.

He told NewChannel 21 on Tuesday morning that he has no regrets about the decision.

"Representative Helt's ads were misleading, at best,” Kropf said. “Our ads and our campaign was making clear of the difference's voters face and what those choices are. Why support this campaign as opposed to representative Helt. I don't have any regrets about the type of campaign that we've run."

On the other side, Helt said she also was comfortable with her decision, one she made after talking with her supporters.

"I'm really proud of listening to people and I always listen and I'm not afraid to change direction,” she said. “And I think that that is something that you don't see in our political environment, especially today. And so I am proud to be able to run the campaign that supports Oregon and supports Bend at this time and what we need."

Helt is seeking her second term. Should Kropf win, he would be the first Democrat since 2010 to represent Bend in the Oregon House.