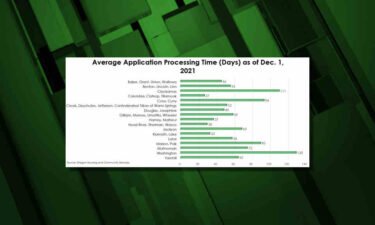 New nonprofit plans golf tourney fundraiser: 'There's a lot of people that need to get out'

REDMOND, Ore. (KTVZ) -- Since the withdrawal of U.S. troops, not much has changed for many people in Afghanistan. Much as when NewsChannel 21 first talked with Redmond-area resident Haseeb Shojai in August, his friends and family are still under Taliban control, with limited resources -- and little hope.

But that's starting to look different for them, thanks to some Redmond residents.

"I'm in contact with them, and I think, as of lately, this organization is their only hope," Shojai told NewsChannel 21 on Wednesday.

That organization is "Supporting Afghan Families." It was created by a group of Central Oregonians dedicated to helping Afghan refugees.

Mike Grant, Shojai's friend and neighbor in Eagle Crest, came up with the idea.

"It was trying to find a way to help people," Grant said. "How do we make this a positive? That’s when I said, 'Okay, something we've done is golf tournaments.'"

Plans for a golf tournament quickly became plans to start a charity.

"Our focus right now is Afghanistan and on those people," Grant said. "And there's a lot of people that need to get out."

Grant, Shojai and a few others came together to create "Supporting Afghan Families."

"Once we get people here -- how do we support them? how do we get them on their feet," Grant said. "So this is more of a long-term project, not a one-year deal."

Word about the organization spread, and in just a month, the group formed a board of committee members and is on its way to receiving federal nonprofit status.

For Shojai, that means his neighbors are collectively working to do something to help his friends and family.

"I think people in this community have been very, very kind and gracious, to participate in this and just to be helpful," Shojai said. "Just to want to help people 7,000 miles away that they don't know at all -- is an amazing feeling."

The president of the organization, Mark Rathburn, is working closely with congressional representative offices across the U.S., Afghan rescue organizations. and state and federal agencies to help refugees.

At present, the charity is helping fund cellphone bills for people in Afghanistan.

In the meantime, Shojai is hopeful that he'll soon be reunited with his family.

The idea for a golf tournament is still happening. It'll be the organization's first fundraiser, followed by a traditional Afghan dinner.

Here's a link to learn more. 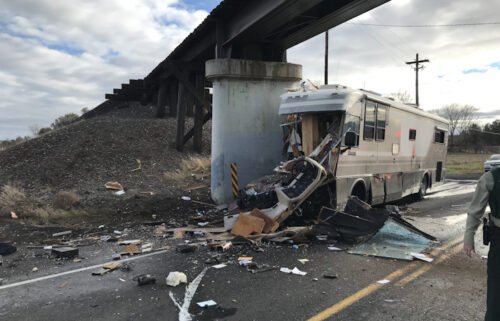