BIALYSTOK, Poland (AP) — A Syrian family seeking to escape the war in their homeland got trapped between borders on their way to Europe. Boshra al-Moallem and her two sisters had heard about a new migration route that opened through Belarus. But the relatives became trapped at the border of Belarus and Poland for 20 days. Al-Moallem says she was was pushed back and forth between armed guards from each side in an area of swamps. She endured cold nights, mosquitoes, hunger and terrible thirst. Thousands of people who traveled to Belarus in recent weeks have been pushed across the border by Belarusian guards. The European Union condemns the Belarusian actions as a form of “hybrid war” against the bloc. 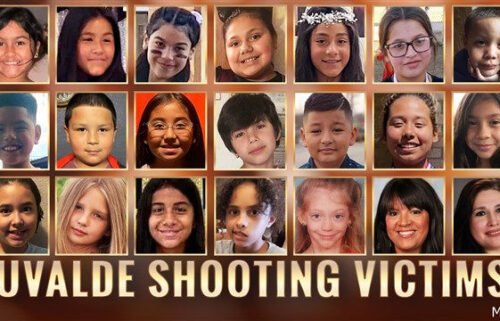