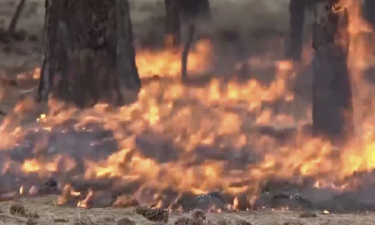 JERUSALEM (AP) — The Al Jazeera news network says it will submit a case file to the International Criminal Court on the killing of reporter Shireen Abu Akleh. The veteran Palestinian-American correspondent was shot dead during an Israeli raid in the occupied West Bank. The Qatar-based network has accused Israeli soldiers of deliberately killing her. Israel rejects those allegations, saying she was killed during a battle with Palestinian militants and that only a ballistic analysis of the bullet, which is held by the Palestinian Authority, can determine which side was responsible. The ICC launched an investigation into possible Israeli war crimes last year. Israel rejects the probe as being biased against it.