Work schedules are dependent on weather conditions and other factors. Always exercise increased caution within construction zones. Drivers should use designated detour routes. Nearby residential streets are for local traffic only.

Closures and detours in Bend are updated weekly at: bendoregon.gov/traffic

Weekly reports can be received via email by subscribing to Weekly Road and Traffic Reports at: bendoregon.gov/enews 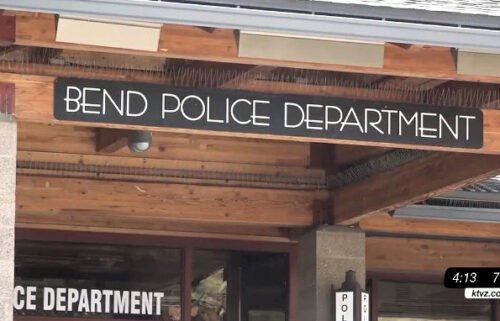 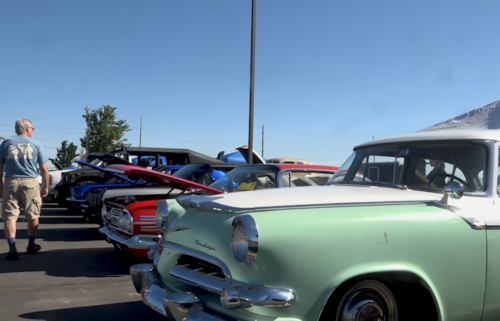