Completing the roundabout is a first milestone in the Wilson Avenue Corridor Project, which will provide a cycle-friendly corridor, including protected bike lanes and shared use paths.

Here's the city of Bend's news release on the project:

“We are excited to open this one-of-a-kind, bike-protected roundabout as a pilot project,” said city Engineering and Infrastructure Planning Director Ryan Oster. “This highlights the progress we are making at delivering a safer multi-modal transportation system. We look forward to analyzing how well it works to make similar bike-protected improvements for future transportation projects.”

This infographic helps explain how to use the new roundabout.

Following the completion of the roundabout, work along Wilson Avenue will progress eastward to build improvements between Ninth Street and 15th Street.

The Wilson Avenue Corridor Project is a multi-phased modernization project that will improve safety and east-west connectivity for all users along Wilson Avenue, from Second Street to 15th Street.

Portions of the Wilson Avenue Corridor Project will be funded by the Transportation General Obligation (GO) Bond, approved by voters in 2020. Project benefits include safety improvements for all users of the corridor, improving east-west connectivity and infrastructure modernization.

Construction of the full project corridor is anticipated to be complete by the end of 2023. 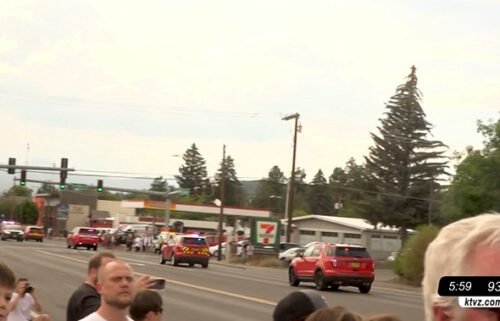 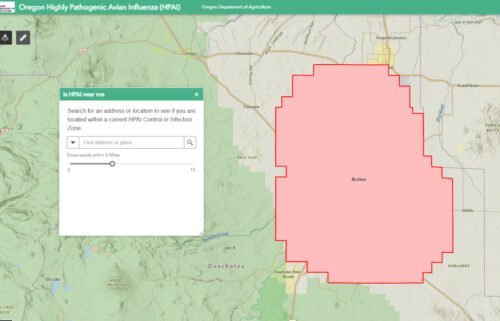