Four employees were at the business at the time. Police were told the suspect was armed with a gun and demanded cash, Emerson said. She fled with an unspecified amount of money.

Officers began searching the area for the suspect but was unable to locate her, the sergeant said.

As the investigation continues, anyone with information about the holdup is asked to call Deschutes County non-emergency dispatch at 541-693-6911.

No additional information is being released at this time, Emerson said. 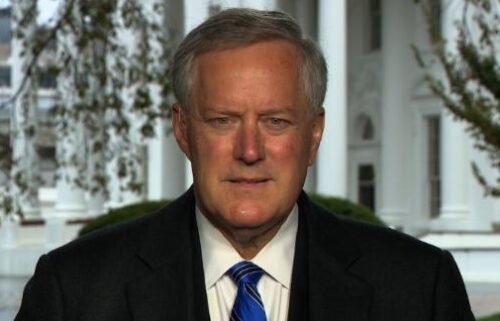 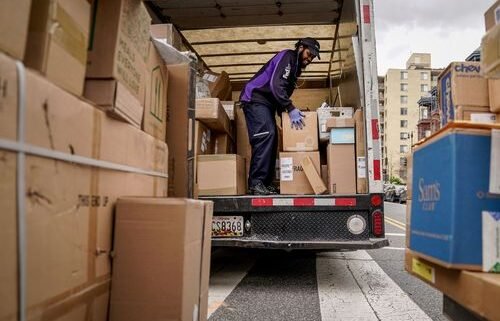