The SAR unit was advised around 9 a.m. Monday of the injured, 20-year-old backcountry skier, about one-third of a mile northwest of the Todd Lake Trailhead, according to Lt. Bryan Husband, SAR coordinator.

The man had been skiing with a partner in steeper terrain around the area when he fell and sustained non-life-threatening injuries that were hindering him from getting back to the Dutchman Flat parking lot on his own, Husband said.

Two more SAR volunteers who had been recreating near Moon Mountain also responded to the skier’s location to assist.

The first volunteers reached the man about 10:45 a.m., joined by Mt. Bachelor Ski Patrol staff. They helped the skier down to the trailhead, where they met with the rest of the volunteers.

The man was further stabilized and taken by snowmobile and “snow-bulance” to the parking lot, where he was transferred to Bend Fire & Rescue personnel shortly before noon. They took him to Stl Charles Bend for further treatment.

The volunteers returned to the SAR base around 1:15 p.m., Husband said. 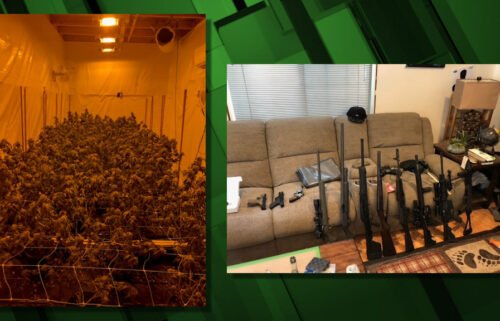