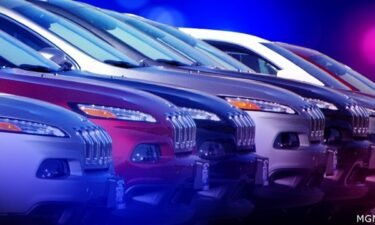 REDMOND, Ore. (KTVZ) -- Since Gov. Kate Brown announced the closure of all K-12 schools until the end of March, an educator in the Redmond School District has decided to bring the classroom to students’ homes, in a fun way.

Hesse said she wants to stay connected to her students and their families until they can come back to school. So she's decided to host a read-aloud session on Instagram Live every night at 7 p.m., starting Sunday until students are allowed to go back to school.

She said supporting children’s literacy is much needed in a time when her students’ home lives are changing.

“At Redmond School District, we didn’t have the opportunity to process with our kids,” Hesse said. “The news came to us Thursday night, and we didn’t have school Friday. So it’s a scary time. The kids are confused, and it was hard not to say goodbye.”

Hesse said she spent 12 years as a teacher before she became a school principal. She said the district has not yet decided on switching to online or distance learning.

“I was thinking about these kids this morning, and I thought ‘What’s a way I can stay connected with them?’” she said. “I thought, ‘Why not read a story?’”

Hesse said once school’s back in session, she wants to donate all of the books she just bought to the school’s library so students can enjoy them in their own time. 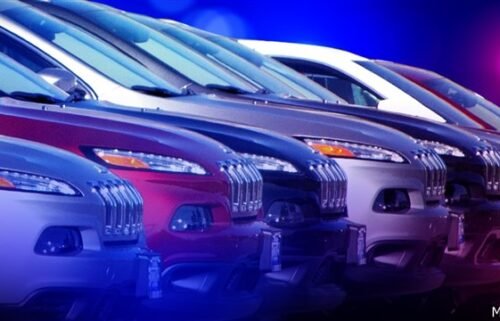