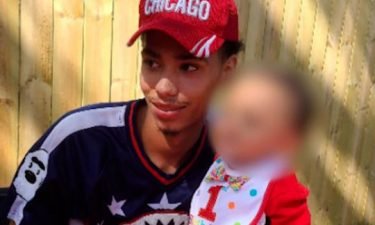 La PINE, Ore. (KTVZ) – A year-long investigation led to a drug raid Tuesday on a La Pine property and the arrest of a 41-year-old resident on numerous drug charges. Detectives said they found far more marijuana plants and other drugs than the medical marijuana grower was allowed to possess.

Deschutes County Sheriff’s Office marijuana enforcement detectives from the county’s Illegal Marijuana Enforcement team were assisted by sheriff’s SWAT and detectives with the county and the Central Oregon Drug Enforcement Team in serving the search warrant in the 52000 block of Elderberry Lane, Lt. Jayson Janes said.

DCIME detectives began their investigation last March into the illegal manufacture of marijuana at the home, leading to the search warrant, Janes said.

The resident is a registered grower for one person through the Oregon Medical Marijuana Program, meaning he’s allowed to have six mature marijuana plants and 12 immature plants – but detectives found 120 growing marijuana plants, the sergeant said.

He’s also allowed to have 32 ounces of flower/dried marijuana (24 ounces of medical marijuana, 8 ounces recreational), but was in possession of more than 700 ounces, Janes said.

The man can possess 16 ounces of cannabinoid concentrates, but detectives allegedly found about 350 ounces. He can have 16 ounces of solids/edibles; detectives found nearly 130 ounces.

Detectives also found an AR-15-style rifle in his bedroom, near his bed. As a convicted felon, the man is not allowed to possess firearms.

The resident as taken into custody without incident and lodged in the county jail on drug possession, manufacture and delivery charges, as well as felon in possession of a firearm. 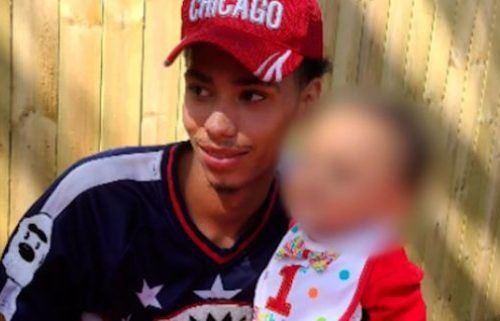