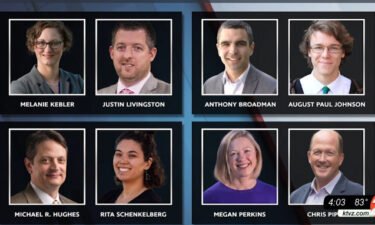 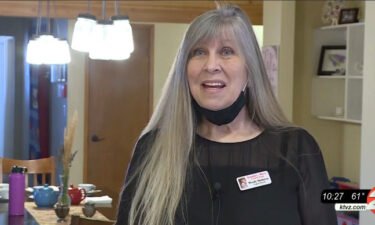 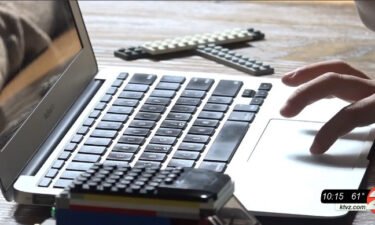 ASTORIA, Ore. (AP) — A measure on the November ballot in Clatsop County will ask voters whether it should be a Second Amendment sanctuary.

Voters in the coastal county in northwest Oregon will decide whether to prohibit county resources from being used to enforce any local, state and federal law or regulation that restricts the right to keep and bear firearms, accessories or ammunition, The Astorian reported.

Jim Hoffman, a leader in the Clatsop County Republican Party, led the effort to collect over 1,100 signatures to qualify the measure for the ballot.

“Our Founding Fathers were very smart by the way they put that together and we just want to make sure we maintain our rights under the Constitution” Hoffman said.

Hoffman worked with Rob Taylor, a gun rights activist from Coos County and chairman of the Committee for the Preservation of the Second Amendment, to draft the measure.

Taylor has worked with the Oregon Firearms Federation and the Tenth Amendment Center to customize the Second Amendment sanctuary measure for use in counties throughout the state.

Similar gun rights measures in 2016 were considered legally vulnerable, Taylor said, so a new version was written. The measure is modeled after immigration sanctuary laws that limit police cooperation with federal immigration agents.

Taylor said the goal is to help turn every county in Oregon into a Second Amendment sanctuary. The progress is tracked on a website called Sanctuary Ordinance.

Martin LeTourneau, a Seaside resident and retired federal employee, said he intends to campaign against the measure.

He is involved in Indivisible North Coast Oregon’s South County group and has been attending the local Black Lives Matter protests. At some of the protests, counterprotesters have openly displayed firearms.

“I support the Second Amendment. But I do not support the idea that anyone has the right to openly carry a loaded weapon anywhere that they want,” he said. “I do not think that that is appropriate. And I think that it is creating the situations that will result in unnecessary injuries and deaths.

Russ Mead, a Seaside resident and law professor at Lewis & Clark College in Portland, said Oregon has few gun laws. The laws that the Legislature has agreed on, he said, are common-sense restrictions like requiring background checks.