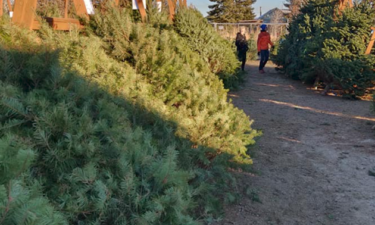 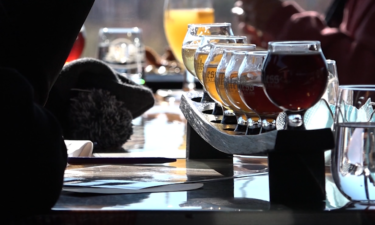 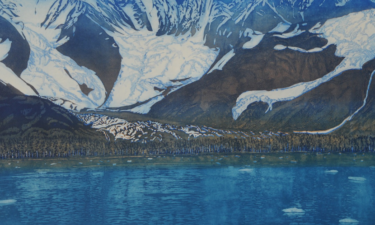 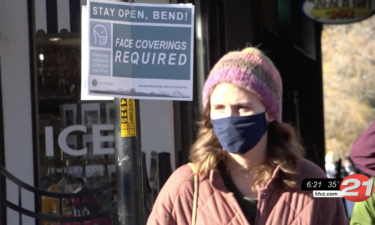 And she has a reminder: Tuesday is the last day to safely mail your ballot

SALEM, Ore. (KTVZ) — Why do some voters receive multiple ballots? What if my signature doesn’t match the one on file with elections officials? How do I report suspected voter fraud? Attorney General Ellen Rosenblum wants Oregonians to know they can call the Attorney General’s Voter Protection Hotline at 971-673-4111 with non-emergency questions and concerns.

“Voting by mail in Oregon is easy, secure and resistant to fraud.” Rosenblum said Monday in a news release. “That said, there are reports of misinformation around this year’s election, and voters may have urgent questions. I want Oregonians to know they can call our hotline and get a pretty quick call back.”

Staff at the Oregon Department of Justice review hotline messages regularly and return most calls within 24 hours on weekdays and on Mondays following the weekend. The hotline currently offers recorded instructions in English and Spanish, but messages can be returned in other languages languages upon request.

And already, more than 43.5% of Crook County ballots had been returned by Monday, close to the total for the whole primary election, County Clerk Cheryl Seely said.

Attorney General Rosenblum said that along with the Secretary of State’s “My Vote” web site, county elections officials are a key resource for voters.

“Oregonians of all parties are justifiably proud of our elections system,” she said. “That’s due in no small part to our county clerks and elections staff in all 36 counties, who provide a high level of service to voters and ensure that ballots are processed and counted with a high degree of security and transparency.”

Voter fraud in Oregon is extremely rare, according to every study of the state’s 20-year history with conducting elections by mail. But Rosenblum said voters should still call the hotline if they suspect fraud or any illegal activity related to the election.

“DOJ will work with the Secretary of State and law enforcement to investigate and take appropriate action against anyone who commits fraud or otherwise interferes with an election,” the attorney general said.

The DOJ has also created a one-pager to ensure Oregonians understand how their right to vote is protected. The Oregon Votes 2020! one-pager is available in English, Spanish, Chinese, Russian, Vietnamese at www.doj.state.or.us/vote.

Since its launch on Oct. 13, the Attorney General’s Voter Protection Hotline has logged more than 90 calls, many from voters worried that their ballots had not yet arrived.

By now, all voters registered in Oregon should have received a ballot at the address on file with their voter registration. Voters can check their registration online at the Secretary of State’s website and contact their county elections office for a replacement ballot, if necessary.

Other callers had questions about multiple ballots arriving for the same voter, or about receiving ballots addressed to voters who have moved or who are deceased.

Because Oregon prints ballots 30 days before they are mailed, any registration changes made after that date could result in duplicate ballots, as could requests for replacement ballots. And the post office does not forward ballots or update voter registration based on a postal change-of-address.

Regardless of how many ballots are sent, however, only one ballot is considered “active,” and only one ballot per voter will be validated by elections officials. After a voter’s ballot has been accepted, subsequent ballots would be rejected and flagged for review to determine whether voter error or fraud were involved.

Tuesday, Oct. 27 is the last day to safely mail in ballots in Oregon. After Tuesday, voters should use an official ballot drop box (the Secretary of State has a drop-box locator, but check with your county elections office for the most up-to-date list of official sites near you). Your ballot must be received by 8 p.m. on Election Day, Tuesday, Nov. 3.