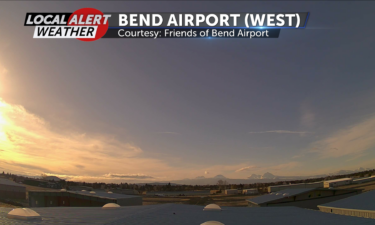 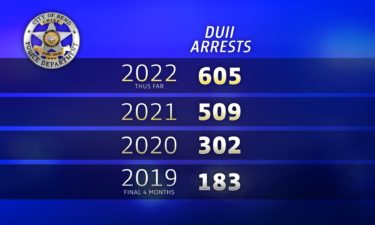 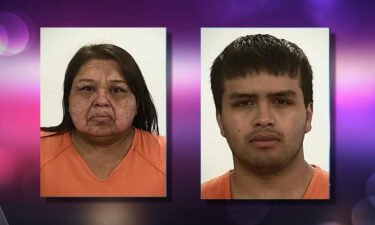 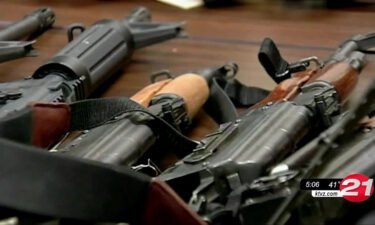 'It was like driving through hell ... did you lose everything or is the only thing you saved yourself?'

REDMOND, Ore. (KTVZ) -- High winds Monday night fanned the Beachie Creek and Lionshead fires, prompting Level 3 evacuations and closure of state Highway 22 through the Santiam Canyon -- and now, as images of destruction circulate, many evacuated residents fear they may no longer have homes to return to.

As of Tuesday evening, the Beachie Creek fire burning in eastern Marion County had blackened 130,000 acres, with no containment, traveling at nearly 3 acres per second, according to officials.

Downed power lines and fallen trees from Monday night were contributing to the growth.

Meanwhile, the Lionshead Fire burning on the Warm Springs Indian Reservation and the Deschutes National Forest has spread west into the Willamette National Forest. The Lionshead fire has burned more than 27,000 acres and was still 31 percent contained.

Hundreds of people have evacuated, and some headed east to a Red Cross evacuation center at the Deschutes County Fairgrounds in Redmond.

As of Tuesday evening, amid viral Facebook videos of calamitous scenes in Mill City and Gates, fire officials had not released information yet on how many structures were lost to what officials said will be jointly managed by several agencies as the Santiam Fire.

The Marion County Sheriff's Office Facebook page had limited official information, including listing of Level 3 and Level 2 evacuation areas, but the comments were full of people asking for more information what was lost to the flames, and some able to provide answers.

Detroit evacuee Jody Evans spoke to NewsChannel 21 about her experience evacuating the area.

"Fire on both sides, winds blowing, ash flying -- it was like driving through hell," Evans said, leaving that aching question: "Did you lose everything, or is the only thing you saved yourself?"

Evans, who has lived in her home for nearly a year, managed to pick up and go when sheriff's deputies demanded everyone evacuate the area around midnight.

She, along with her four neighbors, fled over Santiam Pass, arrived in Sisters around 1:30 a.m. and camped at the Ray's Food Place parking lot, later arriving at the Redmond fairgrounds with little to no belongings.

Evans' neighbor, Stephen Galbraith, said he and his wife made small provisions, but still evacuated with only a few personal items.

"Medications, some clothes and the truck -- the cat and some valuables," Galbraith described. "Insurance paperwork, we had some cash on hand and some old rifles."

The Lionshead Fire has moved into the Willamette National Forest, and toward Detroit Lake. At the same time, the Beachie Creek fire is threatening the towns of Gates, Mill City, Lyons, Stayton and Scotts Mills, many under a Level 3 evacuation notice.

Mark Enty with Northwest Incident Management Team 10 said the Beachie Creek Fire and the Lionshead Fire were only about 4-5 miles apart Tuesday, and they are monitoring whether the fires merge.

"I know that the proximity of the fires is apparently very close," Enty said. "It looks like they are definitely getting a lot closer together, so we will have to take that into consideration in terms of resource management, how were going to be deploying resources.

"And since there are so many fires, the resources can become more scarce," he added.

About 40-50 evacuees checked in with the Red Cross at the Redmond fairgrounds and have been receiving assistance, as well as hearing updates from family and friends.

Theo Lahner, who evacuated from McKenzie Bridge, said, "The pandemic on top of the fire just creates a sense of chaos."

Brian Frelich, who evacuated from Rainbow, said the devastation is already clear: "We know people who have lost their houses, their businesses, lost everything -- but their lives, thank God."

The Red Cross is providing evacuees with rooms at a Redmond motel.

The Lionshead Fire was sparked by lightning on Aug. 16. The cause of the Beachie Creek Fire is still unknown. 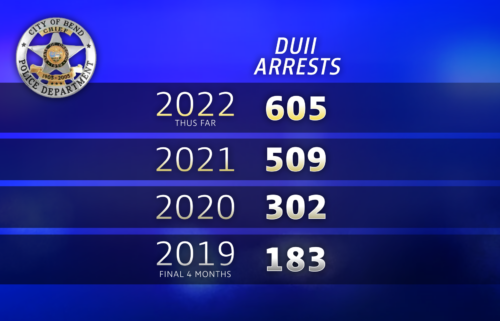 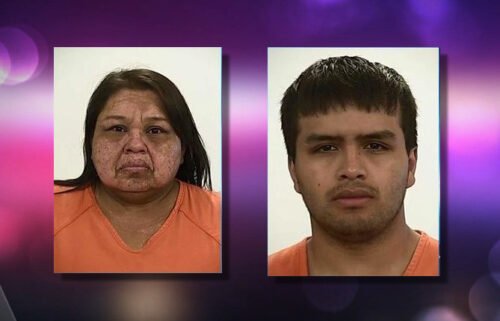