Redmond Fire & Rescue units were dispatched around 1:40 a.m. to the two-story duplex in the 7000 block of Southwest Robin Court, Captain Ken Brown said.

Fire officials said the Portland-area couple staying in the condo had set up a telescope on their deck to look at the moon Wednesday night.

Brown said they had broken down the telescope and tripod, gone back inside and were preparing for bed when they spotted a glow out the back windows.

They had left the porch light on -- but a bird's nest was on top of it, and that apparently caused the exterior wall to catch fire. The official also noted it was the only non-LED light in the duplex.

Later Thursday, it was clear how extensive the damage was, with the sliding glass door destroyed, ash covering the carpets and the smell of heavy smoke.

Patti Gilis said she and her husband were lucky enough to make it out safely.

"It's surreal," she said. "I've never been in a house fire before, so it's weird. It's like a daydream."

The residents had evacuated on their own before firefighters arrived, Brown said, adding that the adjacent duplex was vacant at the time.

Smoke detectors were sounding when firefighters arrived, he added.

They found the fire had just breached the rear balcony and was igniting the contents of the upstairs bedroom, Brown said.

Firefighters were able to knock down the fire from the exterior of the duplex, and both were confirmed to be unoccupied when more crews arrived.

Crews then began overhauling of the involved duplex by pulling ceiling and opening the walls that were involved. Brown said no extension was found into the attic space, and the fire was confined to the upstairs rear balcony and bedroom.

No injuries were reported.

The preliminary cause was ruled to be the birds’ nest igniting from the heat of the exterior light fixture, Brown said, but the investigation was continuing. Losses to the building and contents were estimated at $35,000.

Brown said Redmond Fire & Rescue wants to remind homeowners to check their outdoor light fixtures for birds' nests and other debris that could ignite when exposed to heat from the lights. 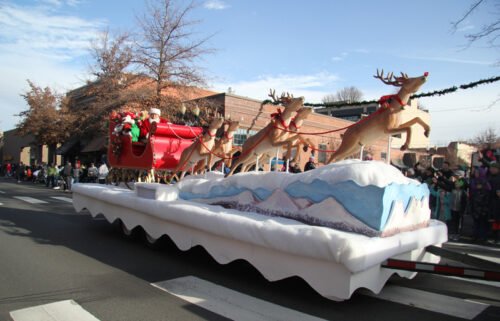 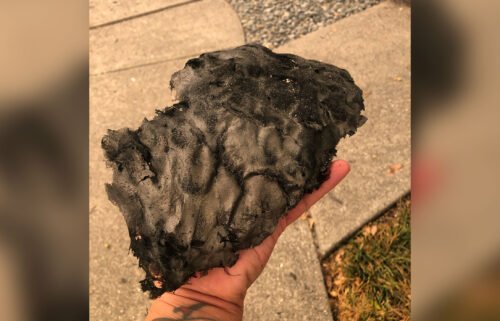 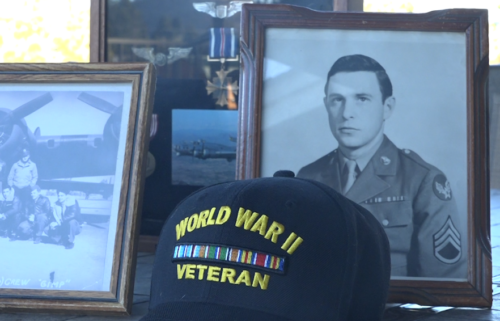