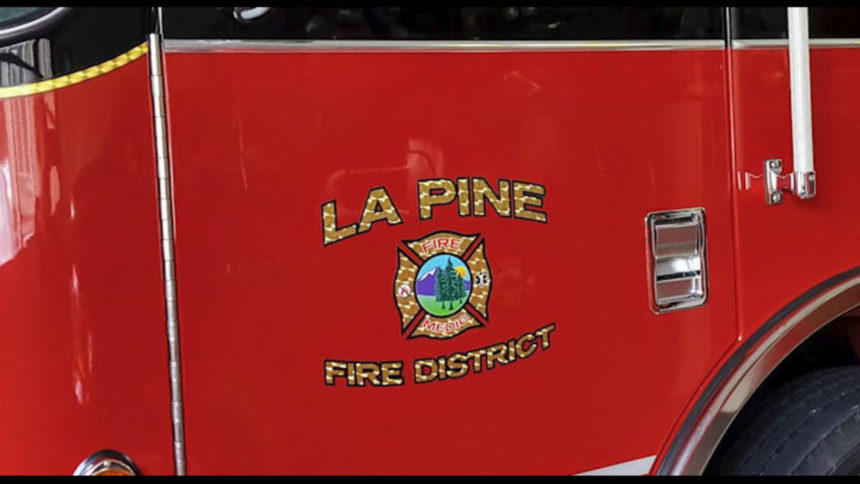 La PINE, Ore. (KTVZ) -- A fire in a pump house on a La Pine property Thursday night caused an above-ground pressure tank to fail, triggering an explosion heard throughout the area but causing no injuries, officials said.

Crews arrived in about 10 minutes and found the pump house, which supplied domestic water to the home, fully involved and no other structures threatened, Daugherty said.

The first units on scene quickly knockwed down the fire. The property owner was not home at the time, he said.

The reported explosion was determined to be the pressure tank in the pump house that failed due to the flames. Other products stored in the structure may have contributed to the blaze, Daugherty said.

The cause of the fire has yet to be determined, Daugherty said.