“This proposed rule is an important step towards easing the financial strain on thousands of independent pharmacies and millions of Medicare beneficiaries across the nation,” Wyden said. “By constraining these out of control fees and requiring additional transparency, this action will help communities that count on these businesses for access to medicine and quality local service.”

Wyden has been pushing the agency to address ongoing pharmaceutical industry dynamics that pose significant challenges to small, independent pharmacies.

One particular practice, known as direct and indirect remuneration (DIR), a form of retrospective fees imposed on pharmacies by PBMs, has been cited as a particular challenge for these pharmacies to maintain healthy finances. According to a report by the CMS, PBMs increased pharmacy DIR fees under Medicare Part D by 91,500 percent from 2010 to 2019.

The proposed rule, which Wyden urged the agency to issue in October of last year, would require all DIR fees to be applied to lower the cost of a drug at the point of sale.

He said this action would reduce beneficiary out-of-pocket costs by $21.3 billion over 10 years, and allow pharmacies additional transparency around the maximum fees they may be charged by Part D plans and PBMs, enabling them to better plan for and address the significant financial burden imposed on them by such fees.

Wyden has also called on the Federal Trade Commission to investigate DIR fees and other such practices and their effects on pharmacy consolidation and closures.

Bi-Mart, a regional chain of pharmacies serving largely non-urban areas in Oregon, recently announced that it was closing 56 pharmacies across the Northwest, including 37 in Oregon. 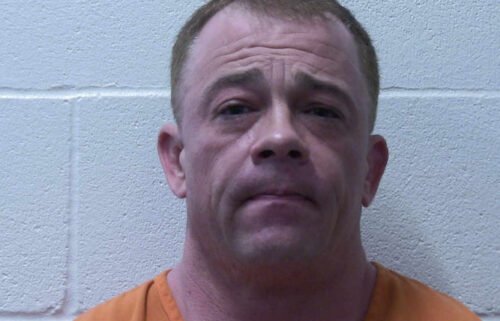