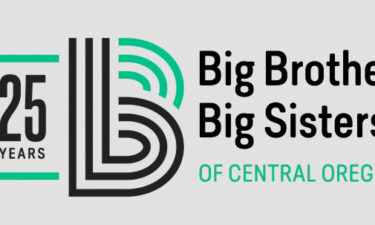 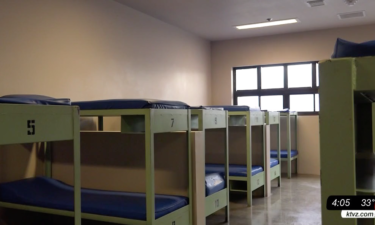 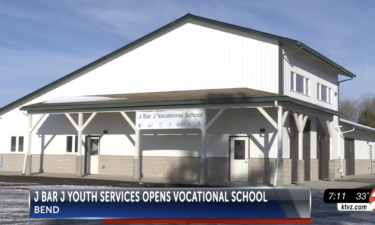 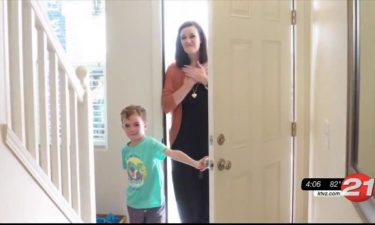 The OFB Hall of Fame, established in 1996, is the highest honor given by Oregon Farm Bureau). To be eligible, candidates must be nominated by their County Farm Bureau and have at least 35 years of active involvement in the organization. Killingsworth is the 35th member to be inducted into the elite OFB Hall of Fame.

“We can think of few more deserving than Mickey Killingsworth for induction into the prestigious OFB Hall of Fame. She has tirelessly tackled many challenges on behalf of Oregon farmers and ranchers with unwavering determination, laser-like focus, and the ability to inspire other Farm Bureau members to get involved. We thank Mickey for her decades of leadership, hard work, effectiveness, and passion for agriculture,” said outgoing OFB President Sharon Waterman.

“I am honored to be recognized for my years of service to Farm Bureau, when in reality it is Farm Bureau that I thank and appreciate for being here for Oregon agriculture,” said Killingsworth.

Killingsworth’s long history in Farm Bureau began in 1980, when she was asked by another farmer to help the Farm Bureau Women’s Committee make cookies for the local farm fair.

A few months later, Killingsworth was invited to attend the Jefferson County Farm Bureau Annual Meeting with her husband Dale. She became impressed with the guest speakers and with the OFB staff in attendance — so she decided to get more involved.

Killingsworth says what made her decide to focus her energy on Farm Bureau was the grassroots policy development process.

After starting as a volunteer with the County Women’s program, in 1985, Killingsworth joined the Board of Directors for Jefferson County Farm Bureau. In 1989, she was elected county president, a role she proudly held for a decade.

An issue that drove Killingsworth deeply into policy work at the state Farm Bureau level happened in the late 1980s. That’s when New Zealand announced it would start importing live lambs into Oregon.

As a shepherd, this issue directly impacted her own farm and livelihood. As she’s done many times since, Killingsworth got ready to go to battle on behalf of Oregon agriculture.

She worked tirelessly and closely with OFB to develop policy and a position to oppose the imports. Ultimately, New Zealand brought in just one load of live lambs — and the rules she helped get into place made it too expensive for the country to continue.

Another battle Killingsworth has fought in Farm Bureau was against a destination resort at Smith Rock that would’ve negatively impacted the local ag community. The fight culminated in a dramatic midnight session at the capitol that ended in the wee hours on the Fourth of July. Farmers emerged victorious — and no resort threatened agriculture in Jefferson County.

At the state level, Killingsworth has served on many OFB Issue Advisory Committees, including Livestock, Aggregate, Land Use, Labor, Water, Governmental Affairs, Membership, Health & Safety, and the Ag Education Committee — for which she has served as chair for the last 14 years.

She has served on the OFB Board of Directors; as chair and vice chair of the OFB Women’s Advisory Council; and as a voting delegate at the Annual Women’s Leadership Meeting during the American Farm Bureau Convention.

Killingsworth continues to volunteer with the women’s program at both the county and state levels. Her leadership in the OFB Women’s Advisory Council has ushered it into becoming more politically active. For example, Killingsworth remains instrumental in organizing the council’s annual legislative workshop and reception at the state capitol.

Between 1991 and 1995, Killingsworth was appointed to the USDA Dubois Sheep Research Advisory Committee, serving as chair in 1993. Between 1992 and 1996, she served as chair of the American Sheep Industry Environmental Council. And between 1993 and 1997, she was appointed to the Natural Resources Conservation Service oversight committee while the grazing lands initiative was being developed.

Killingsworth has also been a volunteer leader in 4-H, FFA, and Oregon Sheep Growers, among other organizations. 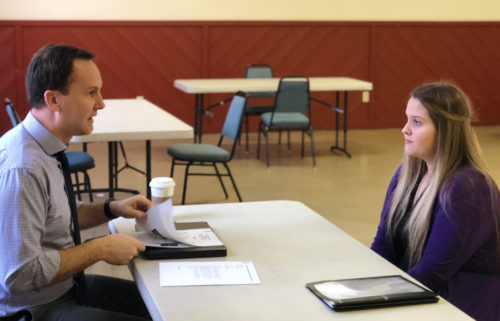 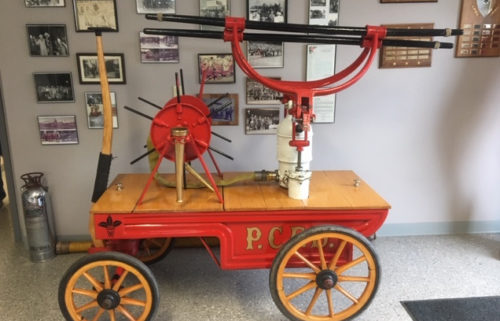 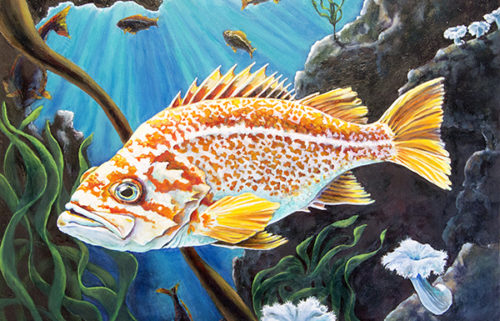