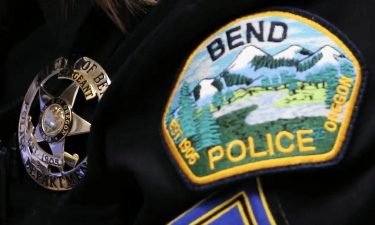 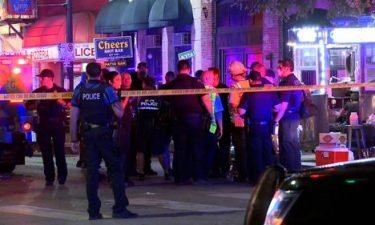 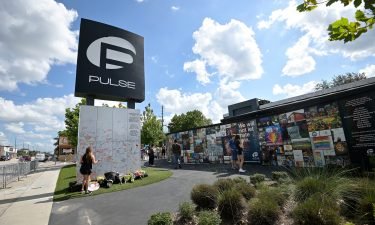 No injuries reported; cause under investigation

Firefighters employed defensive firefighting tactics to ensure the fire did not spread to any adjacent buildings or damage nearby power lines, the fire official said. A total of three staff firefighters and six volunteers responded to the scene.

No injuries were reported. The cause of the fire is under investigation, Skaar said. 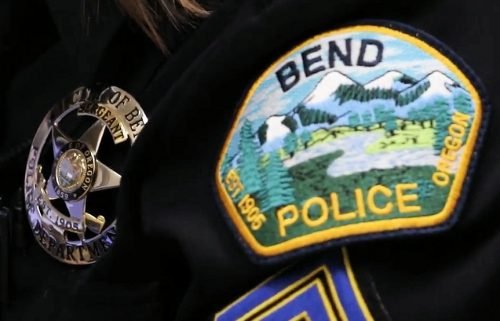