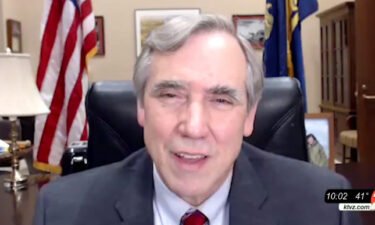 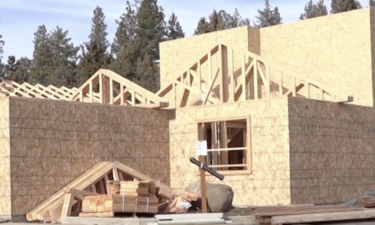 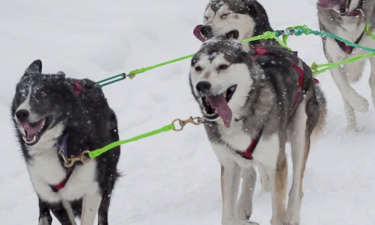 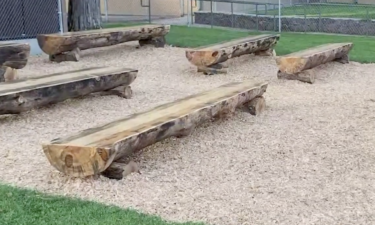 Carmen "Spencer" Mendez was shot in August 2018 after a police chase of a dark-colored Lexus that ended when Mendez jumped out of the car and ran into a field.

Body camera video released Wednesday by the city of Ceres shows an officer driving up behind the Lexus and opening fire at Mendez as he runs away into an orchard. The officer did not give any commands before firing his weapon.

Another officer then arrives, and the officer who fired his gun says, "He's got a gun."

The officer who shot Mendez then approaches the teen's body and says to put his hands up. The teen is lying face down on the ground motionless as he’s restrained. 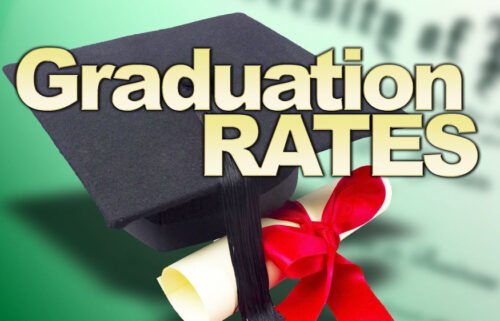 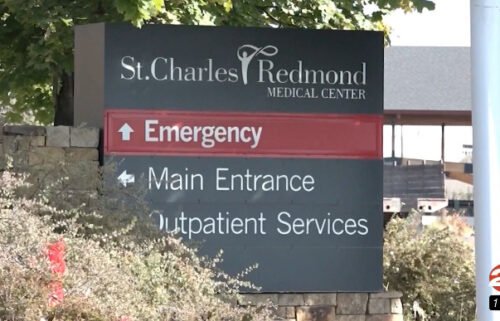 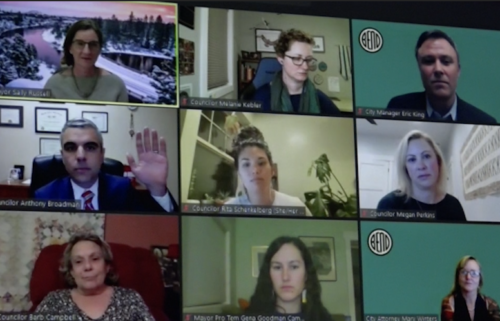