A student attending a New Mexico university was arrested on federal court charges a day before his graduation, according to court documents and his attorney.

Hassan Alqahtani, 27, an engineering student at the University of New Mexico in Albuquerque was charged with illegal possession of a firearm, according to an affidavit from the US District Court for the District of New Mexico.

He was arrested Friday after the FBI served a search warrant on his home on Thursday and found a .380-caliber firearm, ammunition and a box for the firearm, according to the documents.

Prosecutors claim Alqahtani was interested in buying other firearms, including an AK-47 rifle.

Authorities began investigating Alqahtani after a person sent a tip to the FBI National Threat Operations Center in August, claiming Alqahtani, a Saudi Arabian citizen, was putting together “a list of people who he wants to kill before he leaves the US” and that he had a firearm, the federal affidavit said.

The list included the tipster, who was not named by officials, and a number of professors from the university, the document said.

Alqahtani’s attorney, Joel Meyers, said the allegations involving a kill list are “completely uncorroborated and 100% irrelevant to the simple charge that was filed.”

“If there is any evidence of that I’d sure like to see it,” Meyers told CNN.

Meyers, who only represents Alqahtani, said neither of them have a criminal history.

“Shafer initially said she never purchased or owned a firearm,” according to the affidavit, which alleges that after the gun was located during a search of the residence, she later amended her statement to say the firearm was hers and that the two kept the gun “out in the open in the bedroom and also used the firearm for protection when they traveled in Alqahtani’s vehicle,” even though she was unable to identify the make, model or caliber of the gun.

Meyers said his client recently earned his college degree and was unable to attend his graduation ceremony on Saturday.

“My client worked hard to obtain his degree and based upon the curious timing of his arrest he is unable to claim his diploma today. And his family will be unable to witness this momentous occasion. Rather than see him cross the stage to claim his diploma, they will see him shackled before a federal judge,” Meyers said.

Alqahtani’s arrest comes a week after authorities said another Saudi Arabia national opened fire at a naval base in Pensacola, Florida, killing three US Navy sailors and injuring eight others.

Meyers said his client’s nationality may have played a role in his arrest this week.

“I can only speculate that the current climate surrounding persons from my client’s birth country weighed heavily in their decision,” Meyers said.

The attorney said Alqahtani surrendered on Friday after learning there was a warrant for his arrest. 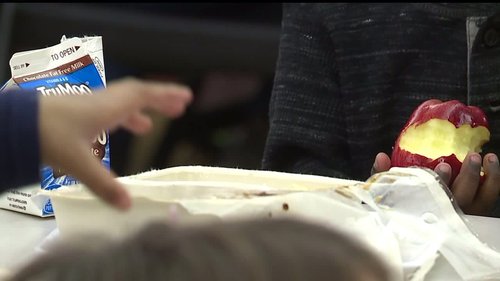