RACINE, Wisconsin (WDJT) — A Racine alderman was arrested this weekend after allegedly attempting to escape police.

Jail records show Alderman Santiago could be charged with felony fleeing or eluding an officer.

The arrest happened at 4:03 a.m., and the incident reportedly occurred around 1:30 a.m., according to the Racine Journal Times.

Residents are left with questions.

“What was he doing out at 1:30 a.m.? Why was he running from police? There’s just a lot of unanswered questions,” said Racine resident Kevin Zirkelbach.

The Caledonia Police Department says the police report will not be released unless the Racine County district attorney decides to charge Santiago.

Racine residents say the legal process should be the same for Santiago as it would be for anybody else.

“Nobody’s perfect, but they should also get charged, too,” said resident Carrie Mack. “You know, like regular people get charged. If someone does a crime, they should be punished.”

Santiago deferred comments to his attorney, who sent this statement:

“Edwin Santiago is presumed innocent of all charges. He intends to enter a plea of not guilty at the appropriate time. We urge the public to withhold judgment until all of the facts are available.”
The Racine County district attorney says she has not yet received the police report from the Caledonia Police Department. 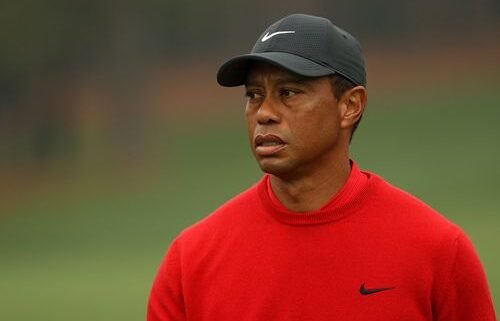 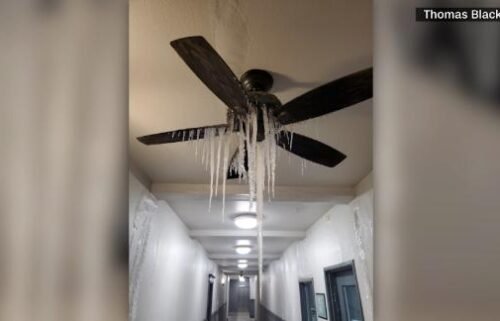 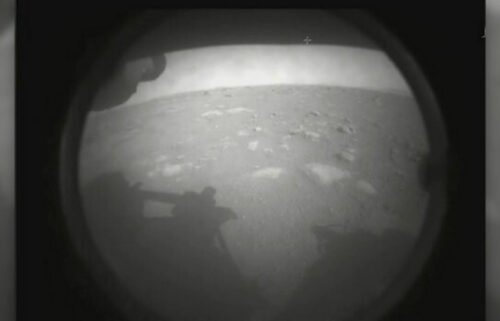 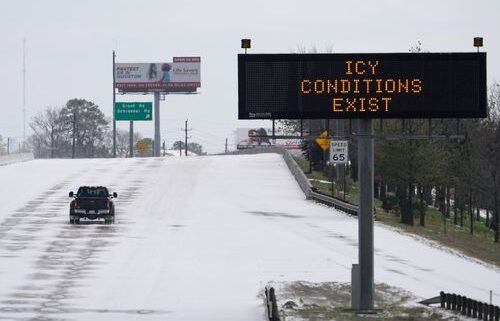