A man has been charged with felony evading arrest after he escaped from police while housing a Bengal tiger in his yard.

Victor Hugo Cuevas, 26, was out on bond for a murder charge in Fort Bend County, when neighbors spotted the big cat, Houston Police Commander Ron Borza said during a news conference Monday.

There were also reports that the suspect had monkeys, which are not illegal to have in the city, Borza said. Having a tiger, though, is illegal.

An off-duty deputy went to the house to confront the suspect, Borza said. But when Houston police arrived at the scene, Cuevas put the tiger in a white SUV and drove off.

“There was a brief pursuit, and the man got away with the tiger,” Borza said.

Cuevas is not yet in police custody. On Twitter, the Houston Police Department encouraged anyone with information to contact Crime Stoppers. There were also no updates regarding the tiger.

“The tiger portion of the investigation is continuing,” the Houston Police Department said on Twitter.

Authorities plan to seek to revoke Cuevas’ bond for the November 2020 murder charge following this incident. 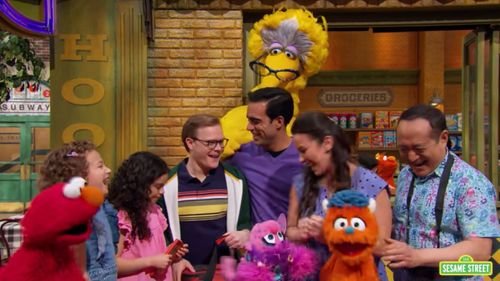