Four residents of Jackson, Mississippi, have filed a class action lawsuit against the city, the mayor, a former mayor and several others regarding the city’s water issues.

The 99-page complaint filed last week is asking for an unspecified amount of relief to “remediate the harm caused by lack of access to safe water,” it says.

The plaintiffs are also asking for the pipes to be fixed; water bills canceled or not collected on; a system to regularly test the water in the city; establish medical testing for lead in a person’s body for residents who were exposed to the unsafe water; and establish community health systems.

CNN has contacted the defendants named in the lawsuit and is seeking comment.

The city was under one of many boil-water advisories and pumps at its main water treatment facility were already damaged when flooding last month caused the system to almost completely fail, leaving residents without water to drink, cook with, or flush their toilets. Residents had to line up for hours to get cases of water.

But Jackson’s water problems are years old. The system failed an Environmental Protection Agency inspection in early 2020, when the agency found the water had the potential to be host to harmful bacteria or parasites.

Last year, many residents were without water for a month after pipes froze and burst during a February storm.

At the heart of the problem are systemic issues: old and leaky pipes, malfunctions at treatment plants, and insufficient money to fix the problems, according to a report by the Mississippi Center for Investigative Reporting that the Clarion Ledger newspaper published in January.

The lawsuit was filed on September 16, one day after the latest boil-water order was lifted after more than 40 days.

“The City of Jackson’s water supply has been neglected for decades, culminating in its complete shutdown in August 2022, leaving over 150,000 residents, 82.5% of whom are Black and over 24% are living in poverty, without access to running water,” the lawsuit said.

“These residents lack more than just drinking water, or water for making powdered baby formula, cooking, showering, or laundry. During the long period where the city pipes had no water pressure — and were unable to facilitate the flow of water — residents of Jackson could not flush their toilets for days at a time,” the lawsuit alleges.

Even before the latest crisis, the city’s water “was not fit for human consumption due to the high levels of lead and other contaminants,” the complaint states.

The EPA is investigating the water issues in the city. 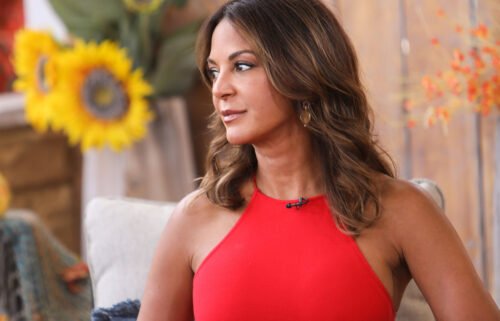 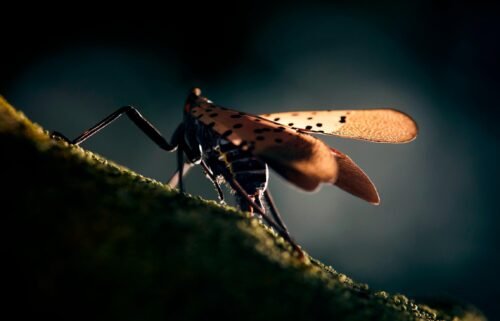 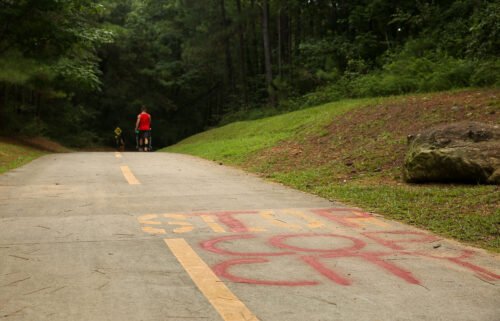