Rep. Tawna Sanchez (D-Portland) led the work group process that crafted the legislation and carried the bill on the floor.

“This legislation is the product of years of hard work by a wide variety of stakeholders,” Sanchez said. “For too many Native children in Oregon, the care that they are receiving while in state custody is not culturally appropriate and out of compliance with federal law. Following decades of destructive assimilation policies forced upon Native children and families, the protections and commitments in House Bill 4148 are long overdue.”

ICWA is a federal law created “to protect the best interests of Indian children and to promote the stability and security of Indian tribes and families by the establishment of minimum Federal standards for the removal of Indian children from their families and the placement of such children in foster or adoptive homes which will reflect the unique values of Indian culture.”

Supporters said the legislation will promote Native American children's continued connection to culture, family, and tribe, along with aiding in the state’s efforts to ensure that courts are consistently adhering to the protections and rights afforded under ICWA here in Oregon.

Rep. Alissa Keny-Guyer (D-Portland), the chair of the House Committee on Human Services and Housing, lauded the work of Rep. Sanchez and the work group to develop comprehensive legislation to ensure Oregon is in compliance with ICWA.

“Native children today are placed in foster care at a disproportionate rate – three times that of the overall Oregon child population,” Keny-Guyer said. “Cultural, tribal and family connections are essential to the development of healthy children and are put at risk when a child enters foster care. Codifying ICWA creates the legal protections necessary to promote and ensure these crucial connections, and I am proud to be supporting this measure today.”

The bill passed the chamber unanimously and now advances to the Senate for their consideration. 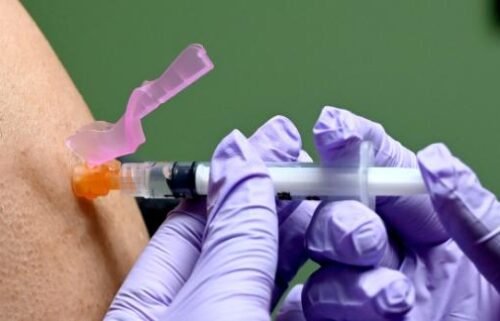 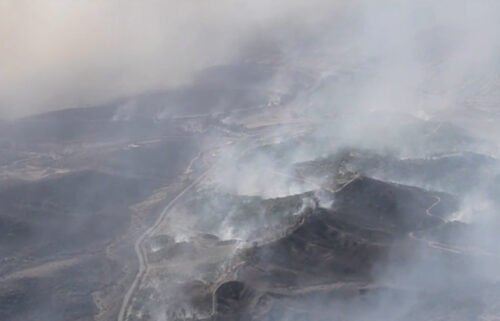