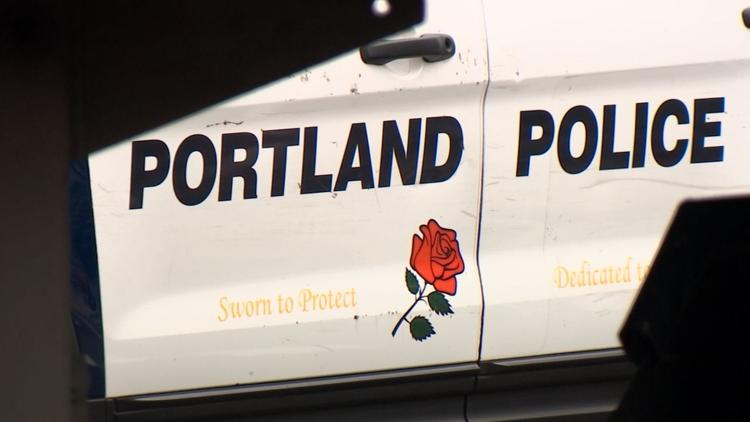 PORTLAND, Ore. (AP) — Portland Mayor Ted Wheeler says he will make policing changes that include ending the use of patrol officers on public transit and redirecting $7 million from the police budget and $5 million from other city funds to communities of color.

Wheeler said at a news conference Tuesday afternoon that he also planned to dissolve the police gun violence reduction team, ban chokeholds and reform the use of consent searches in traffic stops.

He said bold action is necessary in the wake of nationwide protests against the death of George Floyd in police custody in Minneapolis. 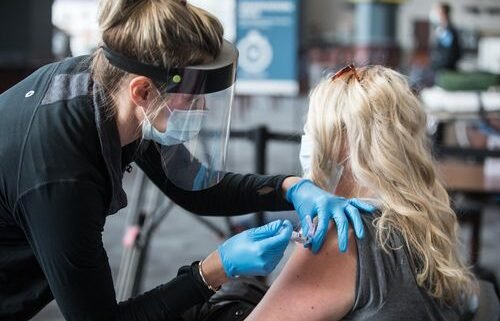