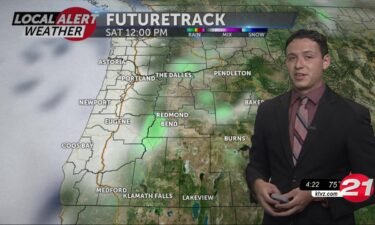 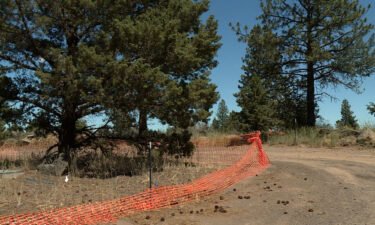 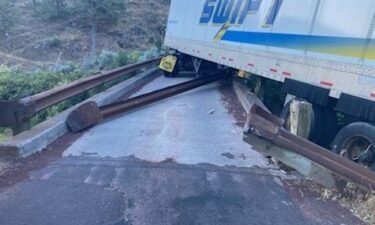 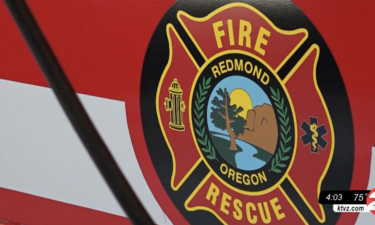 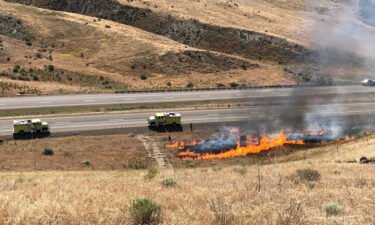 CORVALLIS, Ore. (KTVZ) – Oregon State University has been awarded $4.3 million from the National Nuclear Security Agency to work on computer simulations essential to ensuring the safety and security of the United States’ nuclear weapons stockpile.

OSU was one of nine universities chosen as lead institutions for the agency’s Predictive Science Academic Alliance Program, which harnesses collaborative university projects and the largest and most powerful computer systems in the world to solve complex scientific and engineering problems.

“This sophisticated simulation capability is essential for ensuring the safety and security of the nation’s nuclear weapons stockpile,” Palmer said. “Our center brings together researchers from across OSU’s College of Engineering, along with scientists from North Carolina State University and the University of Notre Dame, to collaborate with the U.S. national laboratories and NVIDIA.”

Oregon State’s new NVIDIA GPU-based research computing capability and partnership with NVIDIA were significant factors in OSU’s selection for the program, Palmer said. NVIDIA is a global technology company that designs and manufactures graphics processing units for a wide variety of platforms and is known as a pioneer and world leader in visual computing. Its co-founder is 1984 OSU graduate Jen-Hsun Huang, who serves as the company’s president and chief executive officer. 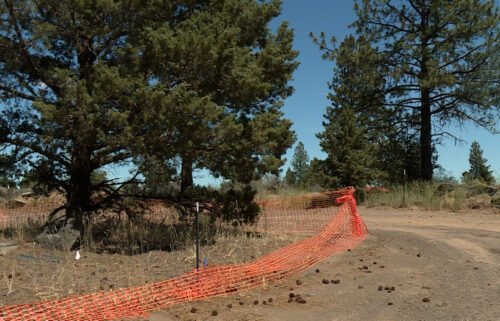 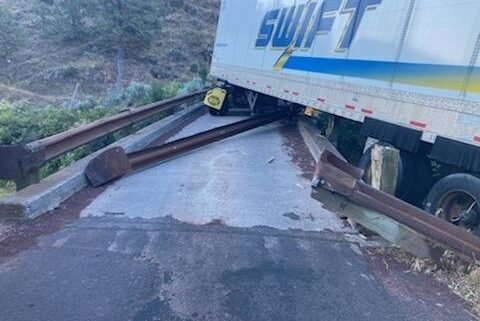 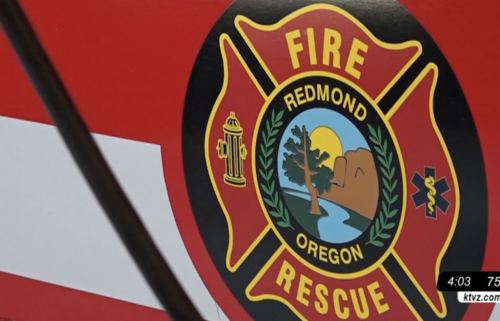