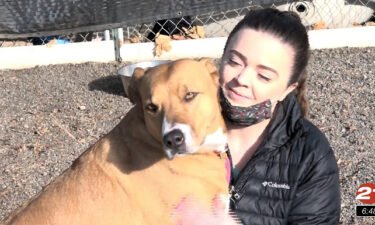 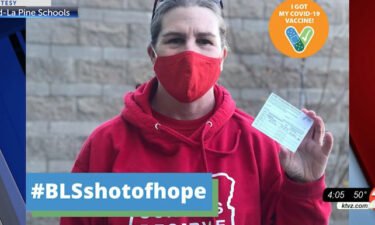 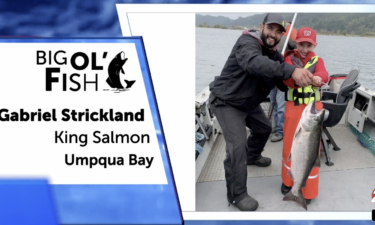 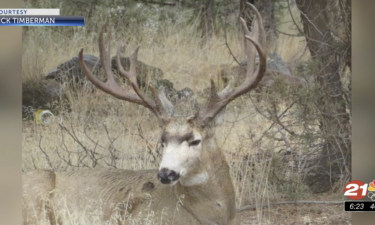 SALEM, Ore. (AP) — Meeting on the Senate floor in the Oregon Capitol, Oregon’s electors on Monday gave their seven votes to Joe Biden.

Oregon Secretary of State Bev Clarno, a Republican from Redmond, said before the vote that it came amid an “incredibly difficult” year, citing the coronavirus pandemic, catastrophic wildfires and racial injustice.

“All of this on top of the 2020 general election that was rife with misinformation, leading to mistrust in our democracy and division among our citizens,” Clarno said from the podium. She did not name Trump, who critics say has undermined public faith in America’s democracy by claiming, without any basis, that the election was rigged.

The whole process, from Clarno’s remarks, to the electors being sworn in by Oregon Chief Justice Martha Walters, and to the voting, took less than 20 minutes. The delegates, wearing masks and keeping more than six feet of distance between themselves, clapped when it was over.

Shortly before the electors voted, four people circled the Capitol building, much of which is fenced off amid construction work, with one carrying a flag that said “Don’t Tread on Me.” It was a big contrast to pro-Trump “Stop the Steal” rallies held after the November election that attracted more than 100 people several times.