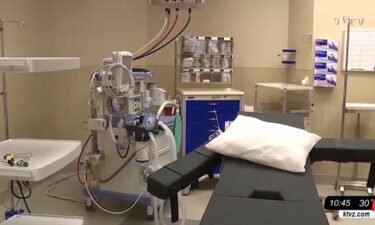 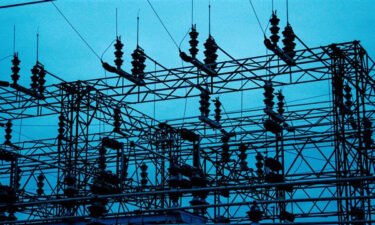 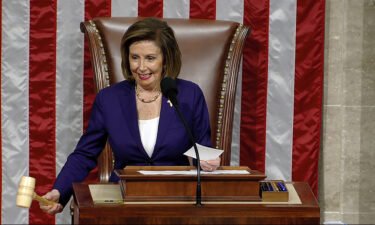 Oregon Health Authority applauds the U.S. Food & Drug Administration’s (F.D.A.) decision to ban the sale of menthol cigarettes and flavored little cigars. This is a momentous step toward preventing tobacco addiction and death, particularly for communities of color and young people.

OHA Public Health Director Rachael Banks says: “To achieve health equity, we must consider the role of commercial tobacco, particularly the role of menthol and other flavored tobacco products, which have intentionally been pushed on African Americans and communities of color.”

For decades, the tobacco industry has placed menthol marketing and discounts in African American communities and appropriated African American culture in advertising. Menthol cigarettes are easier to start smoking, and harder to quit, than non-flavored cigarettes. In Oregon, 25% of African Americans smoke compared to 18% of whites.

Today’s FDA. announcement, which covers both menthol cigarettes and flavored cigars, was the result of litigation brought by the African American Tobacco Leadership Council, Action on Smoking and Health, and the American Medical Association. OHA and local partners throughout Oregon have repeatedly urged the FDA to ban all flavored tobacco products. We are grateful for the leadership of the lead plaintiff organizations and the many other advocates and communities of color who worked for this moment.

OHA recognizes that our work is ongoing during the F.D.A. rule-making process and will continue to submit comments and evidence that support strong, evidence-based policy. Action on tobacco at the state and local levels will continue to be critical to eliminate tobacco-caused health inequities and protect youth from addiction.

Saving lives also means helping people addicted to nicotine to quit – and we are committed to providing free help to anyone in Oregon. It’s no secret that times are hard, but you don’t have to quit alone. For free help, call 1-800-QUIT-NOW or visit www.quitnow.net/oregon. 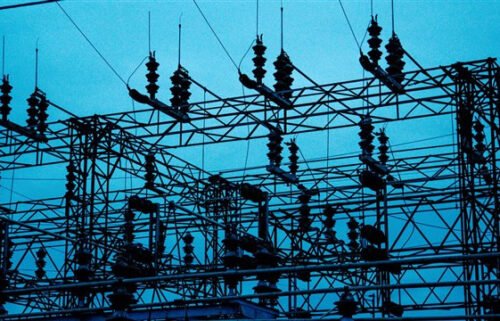 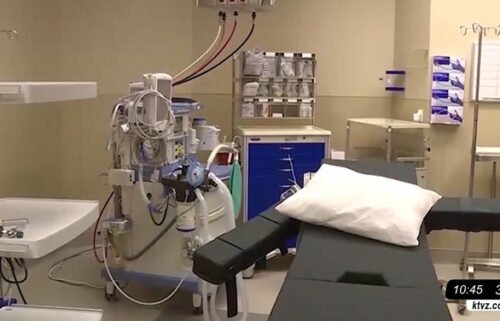 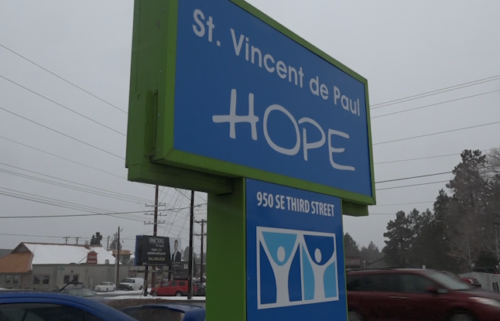