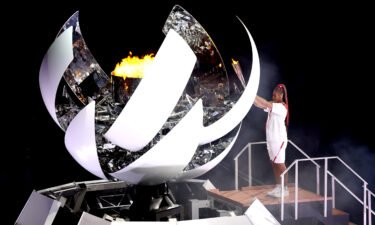 SALEM, Ore. (KTVZ) -- The Oregon House voted Thursday to allocate more general fund dollars for Project Turnkey, which has focused on the creation and maintenance of emergency shelter units to help unhoused Oregonians. One of the four remaining projects it would fund is the city of Bend's plan to buy and convert the Bend Value Inn on Division Street.

House Bill 2004 B appropriates $9.7 million to the Department of Administrative Services for distribution to the Oregon Community Foundation for acquisition, renovation, and operation of shelters through Project Turnkey, Oregon House Democrats said.

City of Bend spokesman Joshua Romero says the city is submitting documents and preparing for the final review of Bend's proposal with the Oregon Community Foundation, set for next Wednesday night.

The projects funded by this legislation would add a combined total of 132 units of shelter in Deschutes, Multnomah, Malheur and Yamhill counties.

“Last year’s wildfires created a need for emergency shelters across the state, and they also highlighted the preexisting need many Oregonians had for these services,” said Rep. Pam Marsh (D-Ashland), who carried the bill on the House floor. “As we had hoped, local governments embraced the Project Turnkey opportunity, and applications for qualified projects have exceeded available funding for non-wildfire affected areas of the state.”

In 2020, the Legislature allocated $65 million from the General Fund for the purpose of acquiring motels and hotels for use as non-congregate shelter for people experiencing or at risk of homelessness.

The Oregon Community Foundation has administered the funding under contract with the Department of Administrative Services, conducting and application and selection process with guidance from an advisory committee consisting of stakeholders at the state and local level.

Project awards to date are as follows:

Demand for the remaining $3.8 million is oversubscribed, with four remaining potential projects in due diligence, in Deschutes, Multnomah, Malheur and Yamhill counties. Another $9.7 million is needed to allow these remaining projects -- which could add a combined total of 132 units of shelter, to go forward.

“Housing is a human right and getting unhoused Oregonians into these emergency shelters is a big first step in getting them connected with services and into stable, long-term housing,” said Rep. Wlnsvey Campos (D-Aloha), who co-sponsored the bill. “Oregon’s housing crisis is a statewide issue, and one that disproportionately impacts our BIPOC communities. HB 2004 B is exactly the sort of investment we as a state need to make to begin addressing these inequities. I hope we can continue to bridge this gap and invest in services that allow Oregonians to transition to more stable housing.” 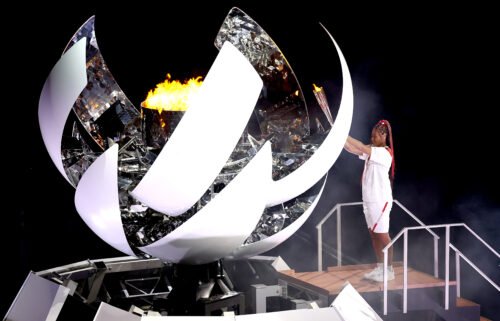