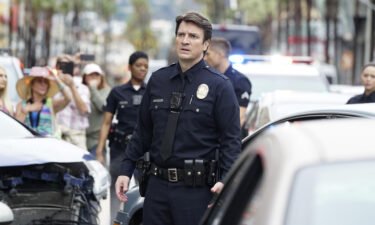 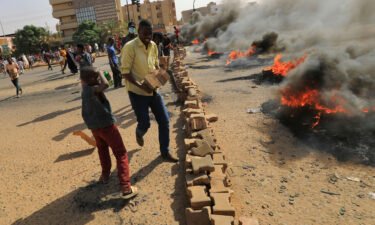 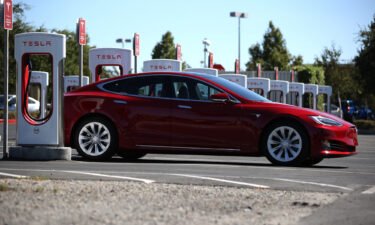 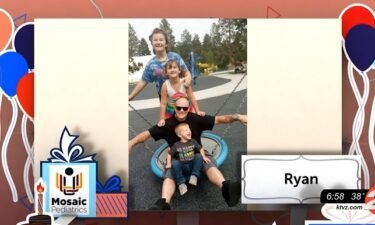 Goal is to ensure every American can vote in 30 minutes; includes $500 million to help states cut wait times

WASHINGTON (KTVZ) -- Sens. Ron Wyden, D-Ore., and Jeff Merkley, D-Ore., said Thursday they have introduced legislation to end hours-long lines at polling places that suppress hundreds of thousands of American votes, and to restore our Constitutional rights to vote in free and fair elections.

Although expanded early voting and voting from home kept lines short in many states, hours-long lines were spotted in Mississippi, Georgia and a handful of other states last year. Studies estimate that nearly 3 million voters waited more than 30 minutes to vote in 2018, and that more than 500,000 Americans were denied the ability to vote because of long lines, with Black and Hispanic communities disproportionately impacted.

The People Over Long Lines (POLL) Act would require state and local governments to end these forms of voter suppression. The bill requires states to file public plans detailing how they will ensure voters can cast ballots with waiting times of less than 30 minutes and require audits by the Election Assistance Commission to determine how many voters face longer waits. The bill includes $500 million to help states reduce voter wait times.

“No one should be shut out of the democratic process just because they can’t spend hours waiting in lines to cast a ballot,” Wyden said. ”Making voting accessible and convenient shouldn’t be a partisan issue. I have never heard Oregonians – Democrats or Republicans – tell me they long for the days where voting took longer. It’s time to pass the POLL act and put an end to unreasonable lines in every state.”

“Forcing people to wait in long lines to vote is a long-standing tool used to prevent citizens from voting to manipulate elections, and like nearly every voter suppression strategy in American history, it's directed six times as often at people of color," said Merkley. “Nobody should have to spend hours out in the weather, when they might need to get to work or pick up their kids, to exercise their constitutional rights. If we believe in the freedom to vote and democracy, let's make sure staffing and equipment are distributed equitably so nobody has to wait more than 30 minutes to vote.”

The POLL Act would also create a private right of action of $50 for voters forced to wait for longer than 30 minutes, with an additional $50 for every hour after that. Penalties would increase if a court determines long lines were the result of intentional voter suppression or reckless disregard for election plans. Successful plaintiffs would also be entitled to court costs.

The senators' news release states Wyden has been a national leader in the fight to make voting more accessible and secure, introducing legislation every Congress since 2006 to allow all Americans to vote by mail, and pushing Congress to defend elections against foreign hackers and other interference.

Read a summary of the bill here and the bill text here.