Identified nearly 70 years after he died in battle

WASHINGTON (KTVZ) -- The U.S. Department of Defense POW/MIA Accounting Agency announced this week that Army Cpl. Norvin Dale Brockett, a Powell Butte resident who died in a Korean War battle nearly 70 years ago at age 18, was officially accounted for this summer, a year after North Korea returned dozens of boxes of remains to U.S. officials.

In December 1950, Brockett was a member of Battery A, 57th Field Artillery Battalion, 7th Infantry Division, 31st Regimental Combat Team. He was reported missing in action on Dec. 6, 1950, when his unit was attacked by enemy forces in the vicinity of the Chosin Reservoir in North Korea.

The Army’s official announcement Tuesday only listed Brockett’s hometown as “Crook, Oregon” (presumably for Crook County), but the Korean War Project lists his home or place of enlistment as Powell Butte.

The site said, “On or about Dec. 2, 1950, as he was defending his position near Hagaru- ri, North Korea, his position was overrun.”

“DOD records cite Dec. 6, 1950, as date of loss, but due to the internal chaos within the unit due to high losses, it is impossible without eyewitness confirmation to have a specific date of actual loss,” the site said.

“The final breakout of the survivors from East of Chosin occurred on December 1-2, 1950. By December 6, 1950, the able-bodied survivors from the unit were fighting south from the Chosin Reservoir.”

Brockett's remains could not be recovered following the attack, the accounting agency said, and he was not reported as a prisoner of war. The U.S. Army declared him deceased as of Dec. 31, 1953.

The remains arrived at Joint Base Pearl Harbor-Hickam, Hawaii on Aug. 1, 2018, and were subsequently accessioned into the DPAA laboratory for identification.

As of today, 7,607 Americans remain unaccounted for from the Korean War. Using modern technology, identifications continue to be made from remains that were previously returned by Korean officials, recovered from Korea by American recovery teams or disinterred from unknown graves.

Brockett's name is recorded on the Courts of the Missing at the National Memorial Cemetery of the Pacific in Honolulu, along with the others who are missing from the Korean War. A rosette will be placed next to his name to indicate he has been accounted for.

Brockett will be buried at Arlington National Cemetery in Alexandria, Virginia. The date has not yet been determined, officials said.

For additional information on the Defense Department's mission to account for Americans who went missing while serving our country, visit the DPAA website at www.dpaa.mil, find them on social media at www.facebook.com/dodpaa or call (703) 699-1420/1169.

Brockett's personnel profile can be viewed at
https://dpaa.secure.force.com/dpaaProfile?id=a0Jt0000004OWVWEA4.

The site HonorStates.org said Brockett was a field artillery cannoneer.

It noted this background:

“The cold weather was accompanied by frozen ground, resulting in frostbite casualties, icy roads, and weapon malfunctions. In the end over 17,000 UN forces were killed or wounded or missing in action, or died of wounds. The Chinese suffered 3 times that amount,” it said.

Bend veterans activist Dick Tobiason said Oregon has about 1,000 service members who are still missing in action, 57 of them from the Korean War and nearly 900 from World War II, as well as 21 from WW I and 33 from the Vietnam War.

He also noted that his recent project to declare highways across the state in veterans’ honors includes designating U.S. Highway 26 — which goes through the Crook County seat of Prineville — as the Oregon POW-MIAs Memorial Highway, while Interstate 5 was designated to honor those who served during the Korean War. 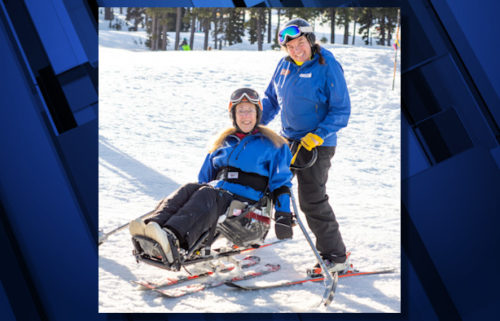 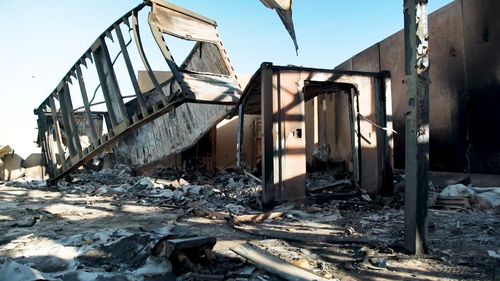 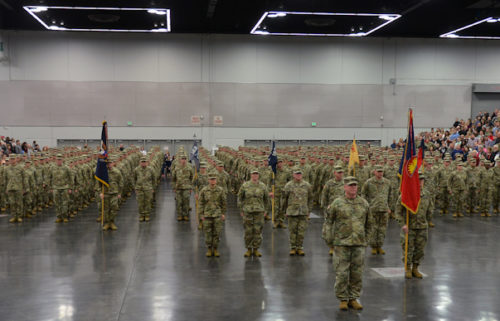 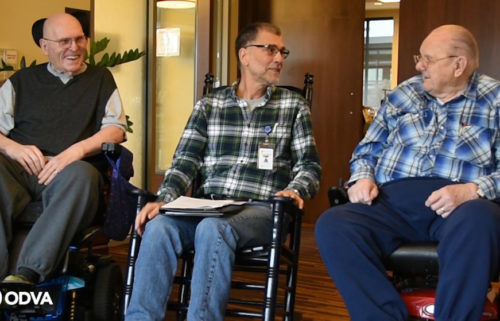