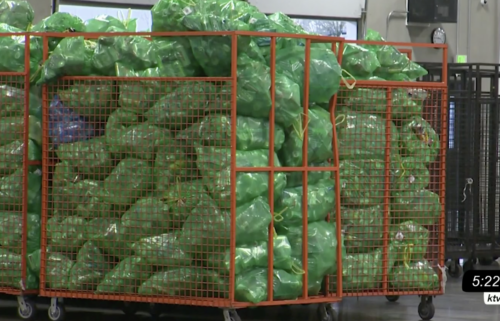 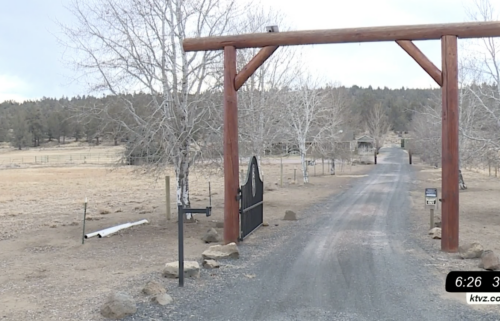 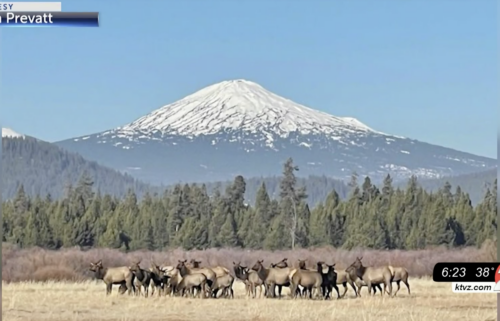 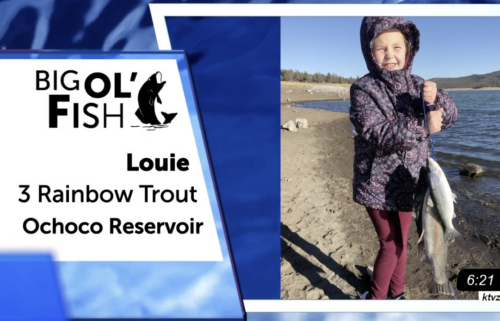 After 20+ years, 2nd District seat up for grabs

With less than seven months to go before the 2020 primaries, Walden's videotaped announcement on Monday sets up further changes in the U.S. House of Representatives, which Democrats regained control of in the 2018 midterm elections.

Walden is the 19th House Republican to announce he or she will not seek re-election. Three other GOP lawmakers have resigned.

Walden is a former chairman of the powerful House Energy and Commerce Committee and now serves as the top Republican on the energy panel. He was a key player in GOP efforts to replace President Barack Obama's health care law but was considered a moderate by many.

She was considering her options in light of Walden's announcement. It was unclear who would run on the GOP side for Walden's seat. The announcement took many Republicans in the state by surprise.

Walden said he is confident he could have won the next election, based on recent polling and strong fundraising. But he said he will instead pursue new challenges and opportunities.

Walden, 62, did not specify what he wants to do next, but it won't be running for a different political office.

"I will not seek re-election to the U.S. House of Representatives, nor election to any other office, but instead I will close the public service chapter of my life, thankful for the friends I've made and the successful work we've done together," Walden said. He addressed the camera from the deck of a home with a backdrop of tall fir trees.

Walden is a former radio station owner and was first elected to represent Oregon's 2nd Congressional District in 1998. The district of 70,000 square miles (180,000 square kilometers) covers high desert, mountains and forests and is the second-biggest in America among states with multiple districts. Far from the liberal Portland metro area, the district voted overwhelmingly for President Donald Trump in 2016.

Walden likely would have had an easy path to re-election, though parts of the district, like the outdoorsy retirement mecca of Bend, have become more liberal.

A town hall that Walden staged in Bend in 2017 became raucous as constituents packed into a high school gymnasium clashed with him on issues like gun control, health care, immigration and the environment. Walden told the town hall he was not a climate change denier and that he supports renewable energy. But he took flack for backing construction of a pipeline was halted amid protests in the Obama administration, but later approved by Trump.

Walden grew up on a cherry orchard and is from Hood River, a town along the scenic banks of the Columbia River.

Like Bend, the demographics of surrounding Hood River County have also been changing. In the 2008 election, Walden won almost double the votes in the county as his Democratic challenger.

In 2018, McLeod-Skinner -- who ran a tireless campaign, touring the vast district in a Jeep pulling a teardrop trailer that she slept in -- turned the tables and received 6,735 votes in Hood River County compared with 3,578 for Walden.

"Walden's decision not to seek reelection demonstrates the power of our efforts last year to flip the House and establish accountability," McLeod-Skinner said in a telephone interview. "Since his statement, I've received a lot of calls, and I'm going to take a little time to return them."

Rep. Kurt Schrader, a Democrat from Oregon, said he was honored to represent Oregon alongside Walden. He was "always working to promote bipartisanship and fairness," Schrader said.

After more than 20 years in office, Rep. Greg Walden, R-Ore., announced Monday that he will not seek a new term in Congress in the 2020 elections.

In a video statement released Monday by his office, Walden said:

"At the end of this term, I will have devoted 30 years to the important calling of public service; of helping bring people together to solve problems and leave our communities, our beautiful state and our great nation better off for the next generation.

"Together we've worked to find solutions to the opioid crisis, improve forest health, and increase access to high speed broadband.

"My team and I have helped thousands of Oregonians get the Social Security, Medicare, and veterans' benefits they earned and deserved.

"I fought to save the fire-fighting tanker base in Medford, the VA facility in White City, and I've stood up for the ranching and farming way of life that is eastern Oregon.

"Rural Oregon values run deeply in my veins.  My ancestors arrived here in 1845 and I grew up on a cherry orchard in The Dalles with parents who survived the Great Depression. They taught me the true meaning of community; the importance of giving back; and the value of hard work.  That's why I've given it my all for the people and the way of life we so enjoy in Oregon.

"Based on recent polling, strong fundraising, and the backing of my wife and family, I am confident I could earn the support of 2nd District voters for another term.  I'm also optimistic that a path exists for Republicans to recapture a majority in the House, and that I could return for two more years as chairman of the House Energy and Commerce Committee.

"But I also know that for me, the time has come to pursue new challenges and opportunities.

"So, I will not seek re-election to the U.S. House of Representatives, nor election to any other office, but instead I will close the public service chapter of my life, thankful for the friends I've made and the successful work we've done together.

"It's been an honor and privilege to represent the people of Oregon's 2nd District in the U.S. House.  Know that I will continue to work hard on their behalf as long as I'm in office.  Thank you."

Walden is the former chairman, and now top Republican, of the House Energy and Commerce Committee.  Under Walden's leadership, 93 percent of the bills approved by the committee received bipartisan support on the House floor, with the bulk of the work becoming law.  He led efforts to tackle the opioid crisis, increase access to high speed broadband service, modernize the energy sector and move forward on medical research and innovation.

Walden and his wife, Mylene, owned and operated radio stations in Hood River and The Dalles for more than two decades.  They are the parents of two sons, Anthony, 29, and Garrison, who died of a congenital heart defect in 1994.  He served six years in the Oregon House, (1989-95), including as House Majority Leader during the 1991 and 1993 sessions, before serving two years in the Oregon Senate, (1995-97).

As Deputy Chairman of the National Republican Congressional Committee, (NRCC) Walden helped Republicans regain control of the U.S. House in 2010 and keep it in 2012.  His colleagues twice elected him Chairman of the NRCC (for the 2014 and 2016 cycles) which produced the biggest back-to-back GOP majorities in U.S. history.

"I am deeply thankful to my supporters who made such a difference at the grassroots level to help achieve huge victories in each election.  Likewise, I could not have run or served effectively without the support of my wife and family who backed me every step of the way. To them, I owe the most special thank you," said Walden. 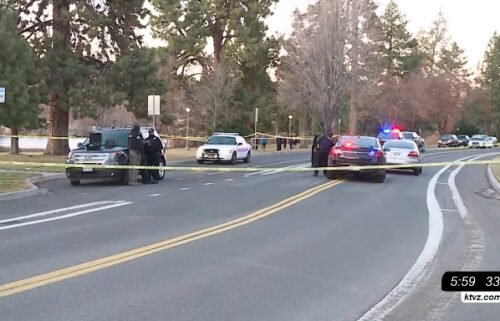