The House of Representatives is expected to vote Tuesday on a measure calling for President Donald Trump to be removed from office through the 25th Amendment in the wake of the violent siege of the US Capitol last week, though Vice President Mike Pence made clear that he has no plans to comply with the request.

The resolution, brought forward by Democratic Rep. Jamie Raskin of Maryland, calls on Vice President Mike Pence “to immediately use his powers under section 4 of the 25th Amendment to convene and mobilize the principal officers of the executive departments in the Cabinet to declare what is obvious to a horrified nation: That the President is unable to successfully discharge the duties of his office.”

It further calls on Pence to assume “the powers and duties of the office as Acting President.”

“With just eight days left in the President’s term, you and the Democratic caucus are demanding that the Cabinet and I invoke the 25th Amendment. I do not believe that such a course of action is in the best interest of our nation or consistent with our Constitution,” Pence wrote.

Approval of the resolution by the Democratic-led House will nevertheless stand as a symbolic rebuke to the President as many lawmakers are furious and reeling from the deadly attack on the Capitol by Trump supporters seeking to overturn the results of the 2020 election.

It comes as House Democrats are now moving rapidly toward impeaching the President for a second time as a result of the insurrection, which Trump incited after repeatedly making false claims that the election had been stolen from him and calling for his supporters to fight back.

House Democrats plan to vote Wednesday to impeach Trump, House Majority Leader Steny Hoyer said on a caucus call Monday, setting up an impeachment vote one week after rioters overran Capitol police and breached some of the most secure areas of the Capitol.

Rep. Liz Cheney, the No. 3 House Republican, told colleagues on a conference call Monday evening that Wednesday’s impeachment vote is a “vote of conscience,” a source tells CNN. Cheney, who announced on Tuesday that she will vote to impeach, is one of the handful of outspoken critics of President Donald Trump’s disinformation surrounding the November election results and Trump’s attempts to overturn the election.

The House will vote Tuesday evening on the resolution urging Pence to invoke the 25th Amendment to remove Trump, and then will plan to vote Wednesday at 9 a.m. ET on the impeachment resolution, Hoyer said.

A senior House Democratic aide told CNN that the rule for the Raskin resolution Tuesday night will include language implementing a fine system — similar to what Republicans implemented in 2017 for filming on the floor — for noncompliance with the speaker’s mask requirement on the House floor. Fines will be $500 for the first offense and $2,500 for the second offense and will be deducted from members’ pay, not campaign funds or members’ representational allowance.

Separately, the House Office Building Commission will immediately consider implementing a similar fine system for non-compliance in the House office buildings and House side of the US Capitol.

Pelosi and Senate Democratic Leader Chuck Schumer called Pence a day after the Capitol attack to discuss the 25th Amendment — but Pence never took the call after they were on hold for 25 minutes.

“At least. Of course, I was — I was at home, so I was running the dishwasher, putting my clothes in the laundry. We’re still waiting for him to return the call,” she told CBS Sunday night.

In her statement on Monday, Pelosi said that as a “next step,” House Democrats “will move forward with bringing impeachment legislation to the Floor.”

Earlier on Monday, Democrats attempted to take up the 25th Amendment resolution by unanimous consent, but it was blocked by Republicans.

Pelosi accused House Republicans of “enabling the President’s unhinged, unstable and deranged acts of sedition to continue,” adding, “Their complicity endangers America, erodes our Democracy, and it must end.” 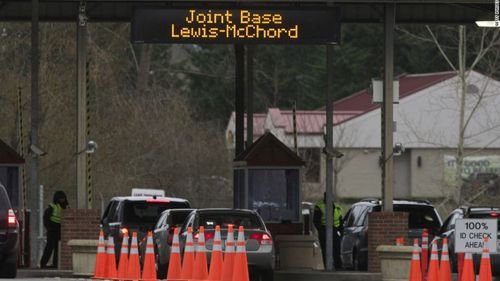 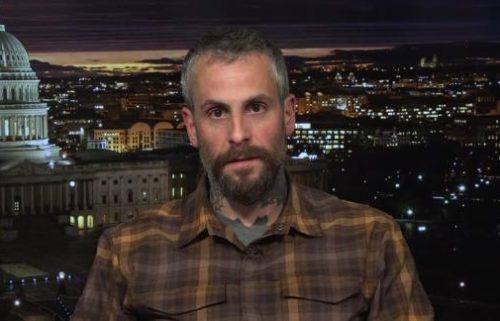 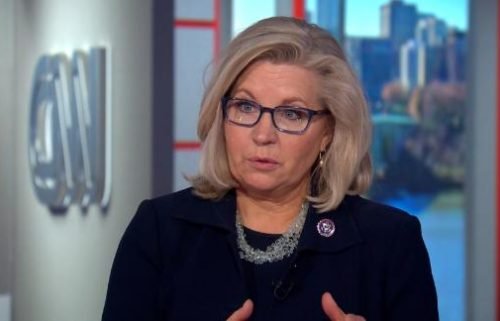