A White House aide with close ties to progressives is leaving the administration to play a role in a nascent outside advocacy group being put together to bolster President Joe Biden’s policy agenda, according to a person familiar with the matter.

Rosemary Boeglin, who has been handling the economic portfolio in the White House press shop, is expected to play a role in the outside efforts that are still coming together, particularly as the administration works to maintain ties with progressives as their policy agenda takes shape.

Boeglin, who came to the White House after roles in Biden’s transition and campaign, served as the national press secretary to Vermont Sen. Bernie Sanders’ 2020 presidential campaign. She also served as a deputy press secretary for New York City Mayor Bill de Blasio.

“It’s been an honor to work for President Biden on the campaign and in the White House, and I look forward to taking on the task of advancing the teams progressive agenda,” Boeglin said in a statement to CNN.

A nonprofit advocacy group, named Building Back Together, will launch next month with the White House’s blessing and is expected to air ads and coordinate pro-Biden messaging with other supportive outside groups, sources told CNN earlier this month.

“Rosemary Boeglin is an extraordinarily talented and highly valued member of the Biden team and we look forward to continuing to work closely with her as she takes on a new role in the coming weeks advocating on the outside for the President’s progressive agenda,” White House press secretary Jen Psaki said in a statement. 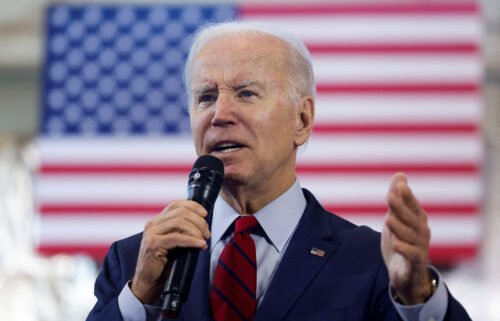 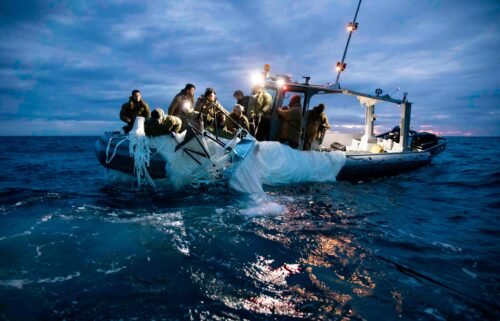 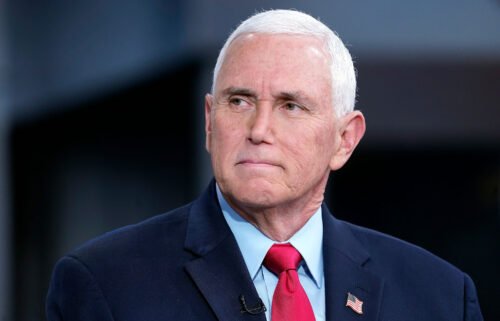 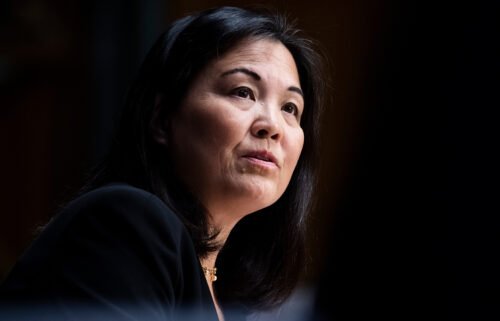