President Joe Biden’s nominee to be Immigration and Customs Enforcement director, Ed Gonzalez, was advanced out of committee for a second time on Wednesday, despite GOP objection to his nomination.

The Senate Homeland Security and Governmental Affairs Committee voted along party lines to move Gonzalez for full Senate consideration. If confirmed, Gonzalez would be the first permanent leader of the agency since the Obama administration, as there was never a Senate-confirmed ICE director during Trump’s presidency.

A previous hearing and vote were held for Biden’s pick to lead the immigration agency, but he had to be renominated because of the new legislative session.

Gonzalez, who was elected sheriff of Harris County in 2016, has a decades-long career in law enforcement, according to his biography.

The top Republican on the committee, Sen. Rob Portman of Ohio, recognized Gonzalez’ years of service ahead of Wednesday’s vote but said he could not support the nomination

“[F]rankly, his history with ICE, both his statements and his actions regarding the agency he’s nominated lead, are deeply concerning to me and I think would be by the rank-and-file members of ICE,” he said.

Portman noted that as sheriff of Harris County, Gonzalez ended formal cooperation with ICE, citing it as “an example” of why he would vote against the nominee.

“I just believe that this is not the right time to put that kind of leadership in place at ICE, given all the issues we’ve got with the crisis at the border,” Portman said. “The law enforcement agents there need strong leadership now, more than ever, in my view. I certainly recognize his many years of law enforcement. And I commend him for that, as I said at the time, but again, this year I’m not able to support his nomination as I was not last year.” 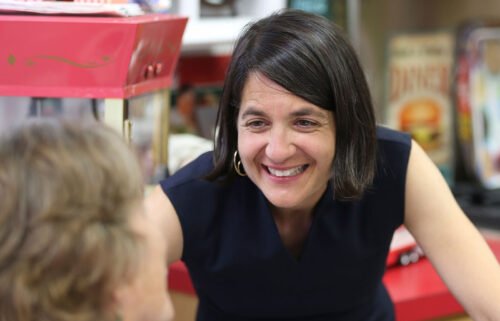 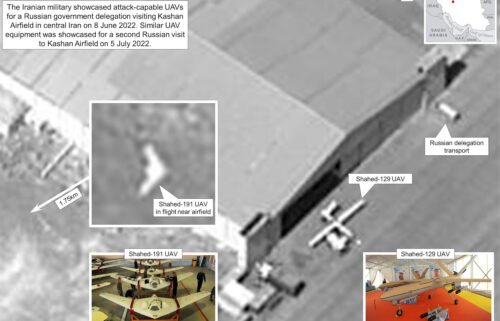 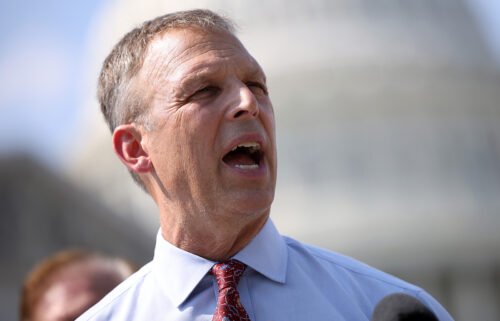 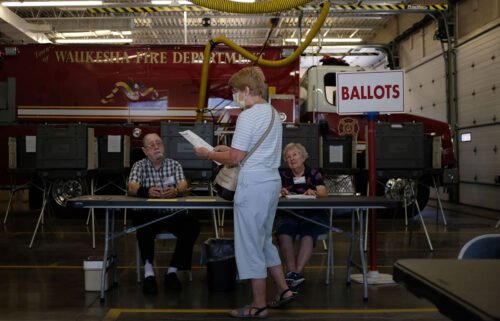