The Biden administration is yet again extending the pause on federal student loan payments, a benefit that began in March 2020 to help people who were struggling financially due to the Covid-19 pandemic.

The extension comes as the Biden administration’s student loan forgiveness program is tied up in the courts. Officials had told borrowers the forgiveness program, which is worth up to $20,000 in debt relief per borrower, would be implemented before loan payments were set to resume in January.

“But it isn’t fair to ask tens of millions of borrowers eligible for relief to resume their student debt payments while the courts consider the lawsuit,” he added.

Last week, the Department of Justice asked the Supreme Court to step in and reinstate the student loan forgiveness program while the legal challenges play out. The program was struck down by a lower court judge in Texas on November 10.

The payment pause extension gives the Supreme Court time to hear the case in its current term, Biden said.

The administration had previously said the most recent extension until the end of December would be the last.

Tuesday’s announcement marks the eighth time the payment restart date has been rescheduled since March 2020.

Borrower balances have effectively been frozen since then, with no payments required on most federal student loans. During this time, interest has stopped adding up and collections on defaulted debt have also been on hold.

The yearslong freeze on payments and interest is expected to cost the government $155 billion though the end of 2022, according to an estimate from the Committee for a Responsible Federal Budget. The new extension will add to that total.

If Biden’s student loan forgiveness program is allowed to move forward, individual borrowers who earned less than $125,000 in either 2020 or 2021 and married couples or heads of households who made less than $250,000 annually in those years could see up to $10,000 of their federal student loan debt forgiven.

If a qualifying borrower also received a federal Pell grant while enrolled in college, the individual is eligible for up to $20,000 of debt forgiveness.

This story has been updated with additional information. 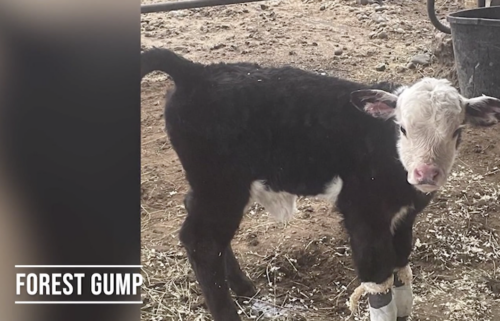 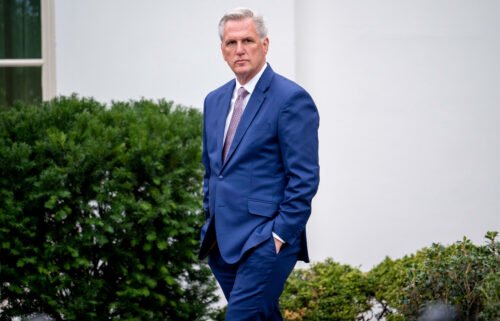