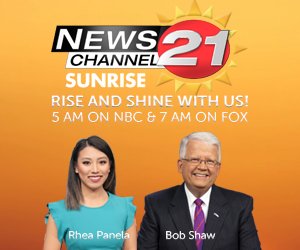 On October 1, five of the so-called Citgo 6 were woken up early in their Venezuelan prison by a guard telling them to “get dressed up properly.”

The men put on their yellow prison suits — “We called it our ‘Minion’ suit,” Jose Pereira said — before they were instructed by the head of the prison to instead change into civilian clothes.

“We said, ‘Why?’ and he said, ‘Well, because you’re going home,'” Pereira recounted to CNN.

The day would mark the end to the “nightmare” that began nearly five years prior, when the six oil executives were lured to Venezuela for what they were told would be a business meeting right before Thanksgiving 2017.

In addition to securing the release of Pereira, Jorge Toledo, Tomeu Vadell, Alirio Zambrano and Jose Luis Zambrano, the Biden administration would also bring home two other Americans who were also designated as wrongfully detained by the US State Department — Matthew Heath and Osman Khan — as part of a prisoner swap with the regime of embattled Venezuelan leader Nicolas Maduro.

Nearly five years to the day that the “Citgo 6’s” plight began, CNN has learned new details about the extensive efforts leading up to the release of the seven Americans and the day they were freed, as well as the pleas from the family of one of the at least four US citizens who were left behind.

Nailing down the final deal

October’s prisoner swap came after months of back-and-forth between the US government, led by Special Presidential Envoy for Hostage Affairs Roger Carstens, and the Maduro regime, with which the US does not have formal diplomatic relations.

Carstens had brought home two Americans — the sixth member of the “Citgo 6,” Gustavo Cárdenas, as well as Cuban-US dual citizen Jorge Alberto Fernandez — in March, but another trip in June ended without a prisoner release.

In late September, about a week before the swap, “we realized that we might have an opportunity,” Carstens said in an exclusive interview with CNN.

US President Joe Biden had signed off on commuting the sentences of Efraín Antonio Campo Flores and Francisco Flores de Freitas, the so-called narco nephews, who were convicted in a US federal court in 2016 and sentenced to 18 years in prison in 2017 for conspiring to import cocaine into the US.

With that key component needed for the prisoner swap in place, the two sides “sketched out what we thought might be a good deal,” Carstens said.

“On Thursday night, late, close to midnight, we solidified what would end up being the final deal,” Carstens said.

The US has plans for recovery of detainees around the world, and Friday saw Carstens’ team quietly putting the plan for Venezuela into action. On Friday night, Carstens flew commercially from Washington, DC, to meet up with the US government aircraft, and on Saturday morning, he took off on a mission to carry out the prisoner swap, with Campo Flores and Flores de Freitas, the two Venezuelan “narco-nephews,” in tow.

Meanwhile that Saturday morning, back in Venezuela, the “Citgo 6,” were skeptical of whether they were actually going home.

“I went through three house arrests in the five years and I wanted to make sure that the definition of home” was my definition, “because for me home is in the US, in Houston,” Toledo told CNN.

The men were assured they were being freed, and were made to fill out paperwork, handcuffed and put into an armored vehicle to the airport. It was there that they saw, for the first time, the other two detainees, Heath and Khan. The seven were loaded onto a small plane, Toledo recalled, and in addition to the handcuffs, their feet were tied.

“They wanted to cover our heads also,” Toledo said, but after “a lot of push back from everyone,” their heads were left uncovered.

After a short flight, the plane landed in the Caribbean island of St. Vincent and the Grenadines, Toledo and Pereira told CNN.

On board Carstens’ plane, one of two aircraft dispatched for the mission, the team was nailing down final details, such as the choreography of the swap, and as is the case in every detainee swap situation, going through contingency plans — though Carstens told CNN that he trusted his Venezuelan interlocutor to deliver on the agreement.

A few minutes after the Venezuelan plane with the detainees landed — also one of two aircraft — the first US government plane with Carstens and the two nephews on board touched down.

“We did the planning thing and after that it was just going over the plan in my head, just trying to think if I missed anything, and then suddenly we’re landing,” Carstens recalled.

‘We’re taking you back’

“I got out, met my interlocutor in the middle,” Carstens said. The US envoy brought his Venezuelan counterpart on board to check Campo Flores and Flores de Freitas before he was brought to a plane parked at the far end of the runway, with the seven Americans on board, to do a head count.

“I jumped on the plane, and everyone’s whooping and cheering and the whole bit and everyone’s super excited,” Carstens recalled. “I think I said something like, ‘Hey, guys, the President of the United States and Secretary Blinken have sent me to bring you home. We’re taking you back.”

“It was like in any movie where you know the prisoner exchange occurs. I saw the two individuals walking toward the jet with the Venezuelan identification and then we jumped into the” US plane, Toledo said. “I didn’t know if I was living a real-life situation, or I was part of a Netflix movie.”

“Every time someone passed, we’d give him a big hug, a big kiss,” Carstens said.

The second US plane, which had more extensive medical equipment on board, landed about 45 minutes later after being delayed by a storm, giving the US officials time to brief the newly freed detainees on what to expect in the coming hours, days and weeks, the envoy told CNN.

“Right before the planes lifted, we got the word that the President had called the families,” Carstens said.

Once airborne, State Department officials lent their phones to the men so they could call their families, whom Biden had informed of their release.

“Initially it was very difficult to speak with my wife because she was crying. She was not able to articulate a word,” Toledo said.

When they landed in Texas, many of their family members were there waiting.

The reunion was “a magical moment,” both Pereira and Toledo told CNN.

‘Coming back to a world that has totally changed’

While in Texas, the men underwent a Department of Defense program known as PISA (Post Isolation Support Activities) meant to acclimate them back to normal life.

Unsurprisingly, after nearly five years away from home, the adjustment has been challenging. In addition to the physical, mental and financial toll of their detention, they have missed countless family moments.

Pereira said he is “scared to drive” because he has been away from the wheel so long, but is looking forward to making Thanksgiving — which once marked the grim milestone of their detention — a happy occasion again.

“This is something I would never want to happen, even to my worst enemy. Because it’s so complicated coming back to a world that has totally changed,” Pereira said. “This has been like a bomb in my life.”

For some, the nightmare continues

For at least four Americans, however, the nightmare continues. Luke Denman, Airan Berry, Jerrel Kenemore, and Eyvin Hernandez are all detained in Venezuela; Hernandez and Kenemore were recently designated as wrongfully detained by the US State Department.

Carstens, the special envoy, told CNN that the US has “an ongoing conversation with the other side.”

“So while we have work to do, I’m left feeling optimistic,” he said.

The family and friends of Hernandez, who has been detained since late March, want to see him released faster. They gathered last week in Washington, DC, to meet with administration and congressional officials, fellow families of wrongful detainees — as well as Pereira and his wife — and to call for help.

“He doesn’t deserve to be there. We need to bring him home,” his father, Pedro Martinez, tearfully told CNN, adding that his son sounded “very weak” on a recent call.

The family shared with the White House a plea from Hernandez himself to Biden, secretly recorded and sent to his brother in August.

“I’ve dedicated myself to public service for over 15 years. I’ve dedicated myself to helping poor and working class people on the basis that no matter what mistakes a person makes, they always should be treated fairly, humanely, with dignity and respect,” said Hernandez, an employee of the Los Angeles County Public Defender’s Office. “Also, no one should be abandoned at the time of their greatest need or when they’re most vulnerable.”

“However, I don’t feel like my government feels that way about me,” Hernandez said. 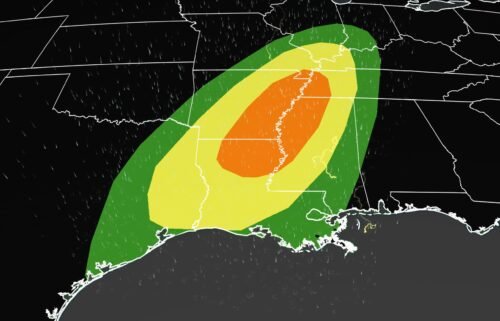 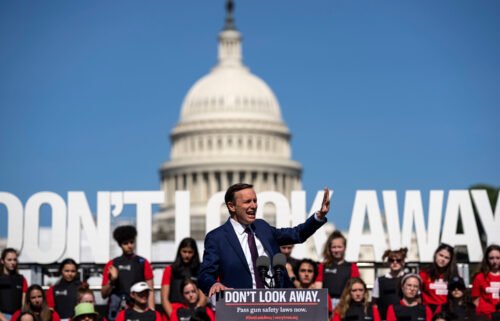 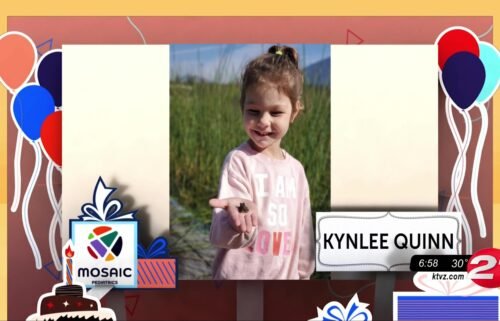