Much of the game was a personal duel between Pritchard and Arizona State's Remy Martin, who also had 29 points.

Chris Duarte added 20 points for the Ducks. They have won 11 of their last 12 games against the Sun Devils.

Arizona State remained one of only two Pac-12 teams, along with Washington State, that has never won at Matthew Knight Arena, which opened in 2011. 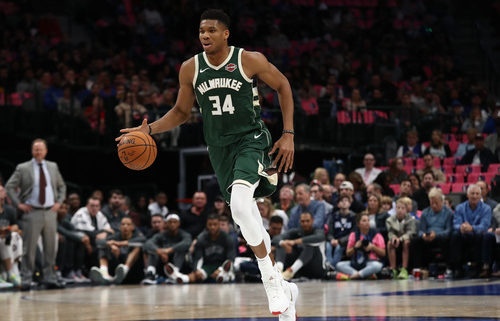