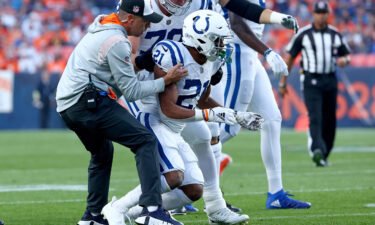 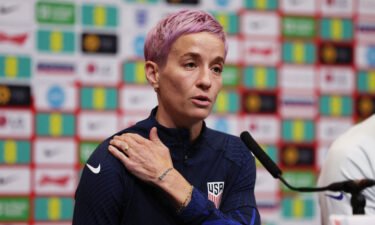 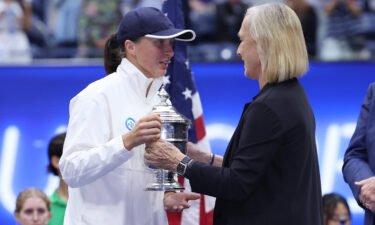 SAN FRANCISCO (AP) -- The Pac-12 has set Sept. 26 as the start of its 10-game conference-only football schedule.

The Pac-12 announced three weeks ago it would eliminate non-conference games for its 12 member schools.

The new plan adds an additional cross-divisional game to each team’s slate and moves the conference championship game back two weeks to Dec. 18 or 19.

That game was set to be played for the first time at the new NFL stadium in Las Vegas. It will now be hosted by the division winner with the best record. 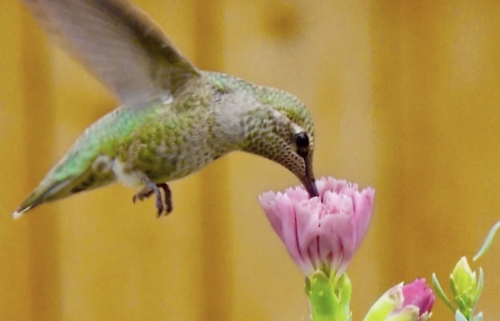