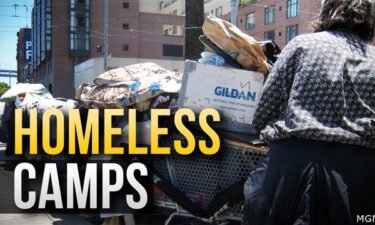 Canada is among the gold-medal contenders at the Olympics even though the NHL is not sending players to Beijing. The hockey-crazed country won men’s hockey gold in Vancouver in 2010 and Sochi in 2014 when the NHL participated. Canada walked away with bronze four years ago in Pyeongchang. There is reason to raise the bar again this time because of the presence of players like Eric Staal and Jason Demers and coach Claude Julien who were in the NHL as recently as last season. And because Staal won gold in 2010 and Julien in 2014 the Canadian swagger is back.