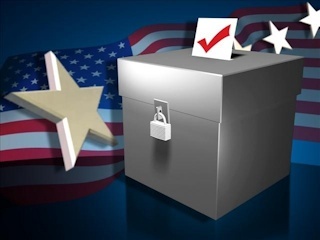 SALEM, Ore. (KTVZ) -- Oregon is among a handful of states with no limits on campaign contributions in elections. The 2020 session offers lawmakers another chance to change that.

Dan Meek, an attorney and campaign finance expert, says the bill is rife with flaws.

"Oregon politicians have so little experience with limits on contributions, they don't know how to write a bill to limit them," says Meek. "In other states where they already have limits, they understand how they work and what the loopholes are."

Meek says Oregon has the most expensive races in the country -- and legislative candidates are raising 10 times more than they did two decades ago.

Meek says 2018 gubernatorial candidate Knute Buehler received the third-largest contribution for any race in US history. That was from former Nike CEO Phil Knight, for $2.5 million.

Together, Buehler and Gov. Kate Brown raised $37 million in the race, more than twice the previous record in Oregon.

"It's bizarre that Oregon politicians are so heavily dependent on large contributions," says Meek. "They take contributions here that would, of course, be criminal in 45 other states."

He thinks the best shot at campaign finance reform is a constitutional amendment allowing limits that is being referred to voters in November.